Singer will headline event on Sunday 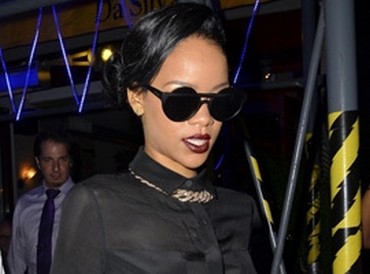 We all know Rihanna is a little bit of a madam but it seems that Radio 1 are preparing themselves for her diva demands ahead of her headline appearance at this weekend’s Hackney Weekend.

Radio 1 host Nick Grimshaw has revealed that Rihanna has already been making demands and he isn’t happy about it!

”I’ve heard rumours of Rihanna having six outfit changes, which is my favourite thing,” Grimshaw told the Metro.

Grimshaw is already well aware of RiRi’s diva qualities after the singer made him wait around for hours before an interview.

However, Rihanna finally arrived to admit the truth. “She came in and just started this yawn and I was like, ‘Oh hi, how are you? Have you had a busy morning?’ and she was, like, ‘No I’ve just been watching TV all day’.”

The two-day music event, which is hosted by BBC Radio 1, will take place on London’s Hackney Marshes over the weekend of June 23 to June 24 and will see Nas headline the 1Xtra stage on the second night.

Jay-Z and Rihanna have been confirmed as the headline acts, which is set to be one of the biggest free-ticketed event in the lead up to the 2012 Olympics.

Other artists performing at the event, which is being held in conjunction with Radio 1 and the Olympic Games, include Florence + The Machine, Emeli Sande, Jessie J, Tinie Tempah, Plan B, Jack White, Ed Sheeran and Lana Del Rey.

100,000 free tickets for the festival have been given away to music lovers. Celebrity Lady Gaga Is Like A ‘200lb Toddler’ Sa… 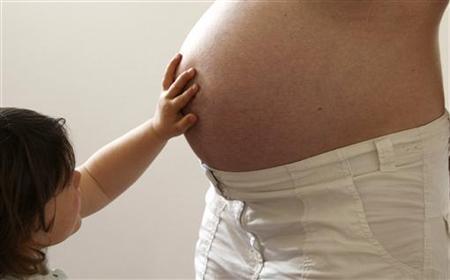