Birthday boy visits her in

‘Snow White And The Huntsman’, but now she’s been reunited with Robert Pattinson in time for his 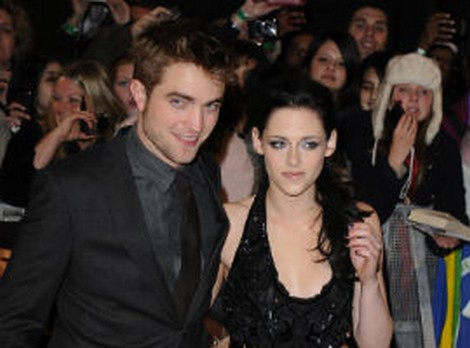 The couple, who have been together for

‘Snow White and The Huntsman’ on Monday, the day after Rob turns 26.

revelations about the couple’s ‘Twilight’ sex scenes, we can’t help but wonder what’s been going

down in the hotel room!

The actress has admitted that during filming for ‘Twilight: Breaking

Dawn Part 1’, the couple got so carried away in bed that some shots and noises had to be edited out to

The 22 year-old, who plays Bella Swan in the vampire saga, confessed that

the editors had to tone down the racier scenes. The surly star was disappointed that the end product wasn’t as sexy as it could

Speaking on The Graham Norton Show, the actress said: “It is a bit full on, but

it’s edited. I see scenes and think ‘Why is music playing over that? I was definitely making sounds

The film’s producers had issues with keeping the film

explained: “The ratings’ board breaks it down so technically… and apparently thrusting is a huge

problem for the children.”

The actress is known for her socially awkward ways, and was left

red-faced this week when she ac

cidentally boarded Charlize Theron’s private jet instead of her own.

After settling in a

seat, The ‘On The Road’ star was told by a flight attendant that she was on the wrong plane, and

quickly rushed to her own further down the runway. Cringe.

We can’t wait to see how they 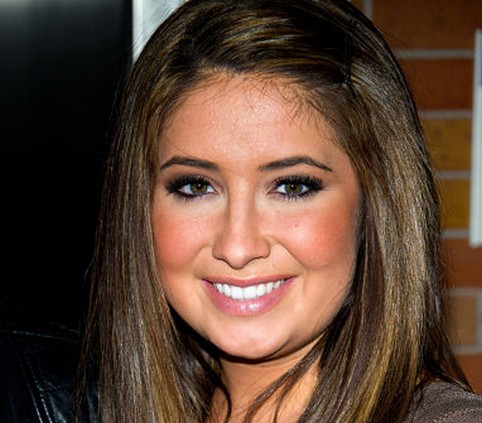