(Reuters) – He is the face of Hollywood’s two costliest U.S. box office flops in 2012, so far, “John Carter” and “Battleship,” but actor Taylor Kitsch isn’t letting that stand in his way in his quest for good roles and movie stardom. 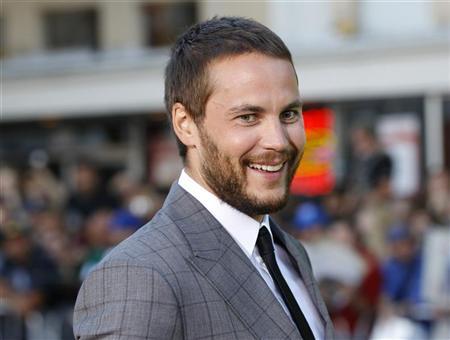 On Friday, the 31-year-old actor returns to movie screens in Oliver Stone’s “Savages,” based on author Don Winslow’s book of the same name set in southern California’s world of drug dealers, marijuana growers and crime gangs.

If all goes well, a solid box office and critical hit might help Kitsch overcome his two earlier bombs. If not, he vows to stay focused and keep working on his long-term goals.

“To be in this film was a dream,” Kitsch told Reuters. “I’ve been in the (acting) game for probably eight years. It’s not about just being on screen, but attaining things in your life that no one can take from you, and this is one of them.”

Both “John Carter,” an adventure on Mars, and “Battleship,” about the U.S. Navy fighting aliens, had production budgets over $200 million and came out with all the studio hype that precedes major movie releases. Had either been a blockbuster, Kitsch, straight from the TV show “Friday Night Lights,” would have vaulted to superstardom.

“John Carter” made only $73 million at U.S. and Canadian box offices, and “Battleship” is currently around $65 million. The two did much better overseas and enjoy global ticket sales around $300 million apiece. Even so, typically in Hollywood only about half that revenue comes back to a film’s makers.

Earlier this year, Walt Disney Co reported a first-quarter operating loss of $84 million for “John Carter” at its movie studio division due in large part to the movie’s poor performance in domestic theaters. Final “Battleship” figures have yet to be compiled as it is still in theaters.

In “Savages,” the actor is seeking a rebound as a man named Chon, a former Navy SEAL who with best friend Ben (Aaron Johnson) runs a lucrative business growing marijuana. The pair share a girlfriend, O (Blake Lively). When they refuse to yield to demands by a Mexican drug gang to give away their business, the thugs kidnap O, causing Chon and Ben to go after them.

“Savages” features an A-list cast that includes Salma Hayek, Benicio Del Toro and John Travolta. Director Stone is a three-time Oscar winner for movies such as “Platoon” and “JFK.”

FROM HOMELESS TO HOLLYWOOD

While the up-and-coming star is looking for a hit, another misfire wouldn’t trouble him because he has faced worse in life, he said. The Canadian-born actor moved to New York in 2002 to model and study acting, only to find himself homeless.

“Living on the subway in New York City was by far the lowest point,” Kitsch said. “That’s where I slept for weeks. But that’s a different low. Not, ‘I don’t know if I’ll ever make it as an actor.’ … It was pure survival.”

He moved to Los Angeles in 2004 to try his luck in Hollywood, and two years later landed the lead in director Peter Berg’s TV drama about life in a small Texas town, “Friday Night Lights.”

The show was a critical hit but never found a large audience. Kitsch filled his spare time by taking supporting roles in major studio flicks like “X-Men Origins: Wolverine” and starring in low-budget dramas such as “The Bang Bang Club.”

When “Lights” ended in 2011 after five seasons, Kitsch chose to remain in Texas, calling the city of Austin home.

When asked how “John Carter” and “Battleship” may affect his career, Kitsch spoke like a movie industry veteran who has seen numerous box office ups and downs.

“It’s what you make of it,” he said. “If you told me 10 years ago when I was homeless in New York City that my first two movies where I was the lead would make close to $600 million, I would have laughed at you.

“I gave everything I had into them,” he continued. “I passed out from exhaustion on ‘Carter.’ There’s nothing more I could have given to that project. (Director) Andrew Stanton knows that. So do my castmates and crew.”

Kitsch said he would still make the same career choices. He has been able to work with top directors like Stone, Stanton and Berg, and he plans to continue working with them in the future.

He also notes that one role led to another, and credits “John Carter” and “Battleship” with giving him the Hollywood clout to make independent dramas, such as a $3 million movie he might make in January that he claims was “funded overnight” on the basis of his appearing in it.

“If I hadn’t done those films, there’s no way I could get (these low-budget films) made,” he said. “What they have done for me personally is given me independence and the ability to greenlight dream roles coming.

“It really is a marathon, and my goal is to be in this game for a long time,” he added. “I feel that I’m on track.” 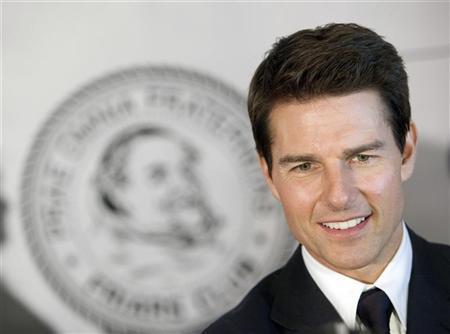 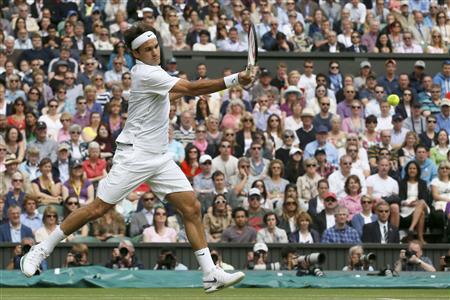