Cheryl looked happy to be in the US

Cheryl Cole has secretly met Simon Cowell at his home as the warring pair finally bury the hatchet.

The Girls Aloud star arrived in a blacked-out car at 8pm on Wednesday and spent three and a half hours in the multi-millionaire’s Los Angeles mansion.

It’s thought the two may have discussed Cheryl’s potential return to X Factor.

Cowell is keen to get her back on the panel to “re-invigorate” the show.

Their meeting comes 18 months after he sacked her from the US version of the blockbuster – sparking an all-out war.

Later she was left smarting after claims in Cowell’s biography that he wanted to bed her.

The mogul, 52, told friends he was “mesmerised” by Cheryl, adding: “I would have liked an affair with her.”

But he didn’t even manage a kiss and admitted: “I felt like a mouse being played with by a beautiful cat.”

The comments were said to have incensed Cheryl who told pals: “I’m nobody’s plaything – especially his”.

She reignited the feud just months ago by agreeing to do the Judges’ Houses stage of the competition and spent the weekend helping Gary Barlow.

But after Cowell tweeted “Welcome back, Cheryl” she put the record straight.

She said: “I saw Simon’s tweet. I’m not doing this for him. I’m doing it for Gary. He’s my friend and he asked me to do it.”

In June she confirmed the pair had talked, adding “never say never” when asked whether she would work with Cowell again.

She added: “We’re ‘frenemies’. I’ve spoken to him many times.”

Last night a source close to Cowell insisted the pair were just “shooting the breeze”.

The source added: “He’s very fond of Cheryl. They’ve met up a few times in the last 18 months.

“This could pave the way for conversations down the line about X Factor but it wasn’t about that.” 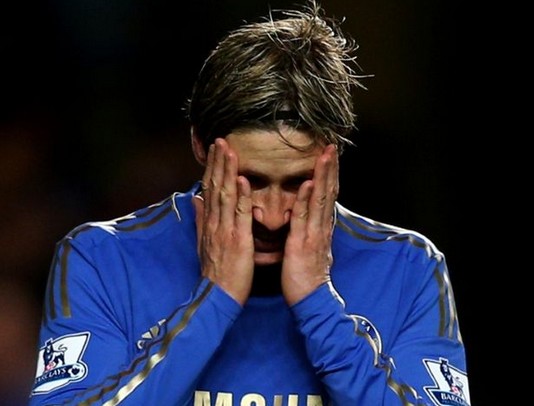 Football Countdown: Chelsea give Torres a month, and line u…