Selena Gomez certainly has a busy schedule at the moment performing on her Stars Dance tour but the singer has announced that she will be performing her latest single, ironically titled ‘Slow Down’, on the X Factor USA tomorrow.

The 21-year-old has been super busy this year, releasing her debut solo album ‘Stars Dance’ and then performing a tour of the same name in locations across the globe. The single was released in the US back in July but will be officially available in the UK in December.

The ‘Spring Breakers’ actress is set to take to the stage on November 7 to perform her single in front of the show’s judges, contestants and studio audience, as well as the millions of viewers tuning in at home. This isn’t the first time she’s sung the track live on American TV and has given renditions of the song on ‘Good Morning America’ and at the Macy’s Fourth of July Parade.

Performing on the show won’t be all work and no play for Selena, as she’ll hopefully be able to grab at least a few minutes with her pal Demi Lovato who is a judge on the talent contest alongside Simon Cowell, Kelly Rowland and mexican singer Paulina Rubio.

Bosses are remaining tight-lipped on the details of the ‘Come & Get It’ starlet’s staging plans though our bets are on a well-choreographed and lively routine from Selena, who has often spoken about her love for dancing.

“Part of you wants to have that rebellious feeling where you’re just like, forget it — I can do anything I want!” she told Teen Vogue, crediting keeping active with helping her to focus.

“My attention span is all over the place. Dancing allows me to go away and not have to think of what I’m doing next. That is my opportunity for me to really escape,” she added.

The 21-year-old is the first special guest of season three and Thursday’s show is the second live show of 2013′ competiton. Due to formatting changes and shake-ups, all four judges still have three acts left in the competition and the ‘Motown’ themed show will see contestants attempting to recreate the ’60s sound before the former Disney star takes to the stage with her dance track.

While X Factor boss and judge Simon hasn’t officially announced who will perform on upcoming X Factor USA shows, he has confirmed that One Direction will make an appearance at some point.

“They’re coming in to perform I think on the third or fourth live show, but that’s the only role they’ll play,” he told Hitfix in October.

2013 has been full of ups and downs for Selena, who has experienced career success but alsdo had to deal with personal dramas in the form of her break-up from former beau Justin Bieber. She’s currently juggling successful singing and acting careers and 2014 will see her return to the big screen in ‘Rudderless’, a musical drama directed by William H. Macy which will be released next year.

UK singer Robbie Williams becomes a father
Holly Willoughby: 'I don't mind people being fixated on my cleavage...they are only boobs after all'
French-born film artist Prouvost wins 2013 Turner Prize
She's In With The In Crowd! 'Kim Kardashian And Kanye West Dine With Vogue Editor Anna Wintour'
Kanye West slammed for flippant lyrics about Parkinson's disease on his new album
Obama honors Dylan, other "heroes" for their influence
Gwyneth Paltrow named best dressed woman by People magazine
A Minute With: The softer side of Sharon Osbourne 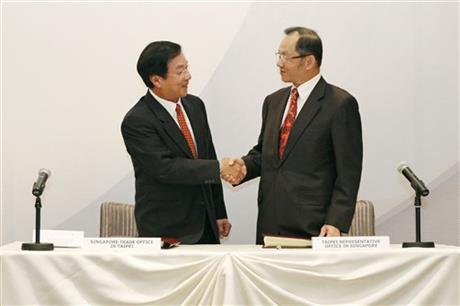 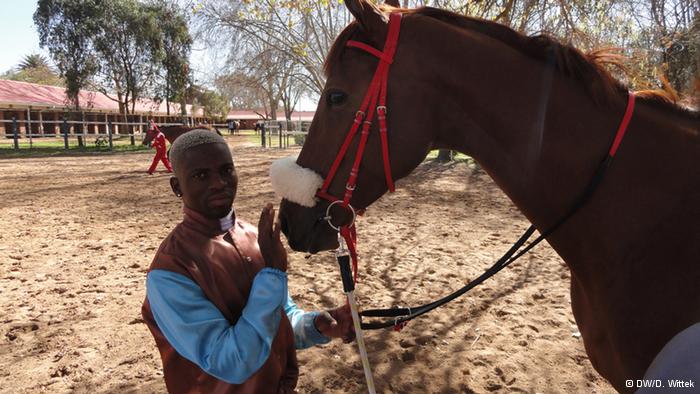 Internet Twitter is powerful, but where are the profits?
Wildcard SSL