Snoop Dogg is known for his rather wild ways, however the hip hop star has taken things up a notch once again as he’s revealed that he’ll be releasing a reggae album later on this year, titled Reincarnated and will see Snoop change his name to ‘Snoop Lion’. Standard.

The 40 year old star is set to swap his gangsta self for more of a hippy approach, singing his way through majority of the new album, which is set to hit shelves later this year on Vice Records.

“Sendin the positive vibes all around!!! jahh!!! rastafari!!!” the newly christened Snoop Lion declared on Twitter.

With that Rastafarian tweet came a link to his new single ‘La La La’ (see below).

Snoop’s last album Doggumentary only managed to hit No.44 back in 2011. Can ‘Snoop Lion’ manage to top this?

Well, with a name like that – he definitely stands a chance!

Meanwhile, the rebellious star has been caught recently after allegedly trying to enter Norway with eight grammes of marijuana. Ohhh dear.

The star was soon caught by sniffer dogs and was issued a fine on the spot. The ‘Drop It Like It’s Hot’ star is said to have arrived at Kjevic Airport in Kristiansand with the drug, as well as £24,000 in cash – a whopping £21,000 over the legal limit!

A customs official said that the rapper was fined £5,500 for the violations, with local laws stating that anyone carrying drugs less than 15 grammes is merely punished with a fine. Tut tut! 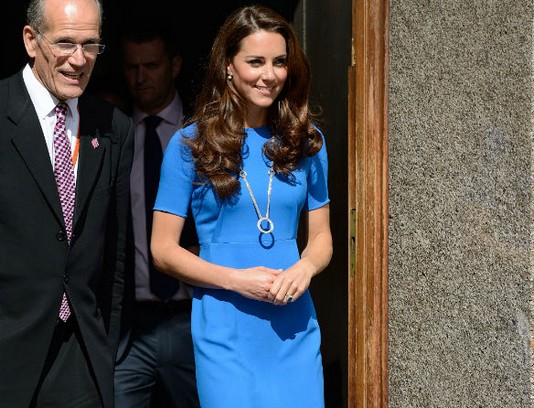 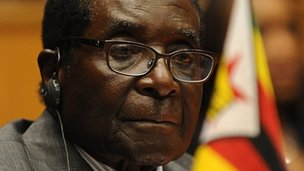