(Reuters) – Tom Cruise visited his daughter Suri in New York City on Tuesday for the first time since his high-profile divorce from her mother, actress Katie Holmes, People magazine reported. 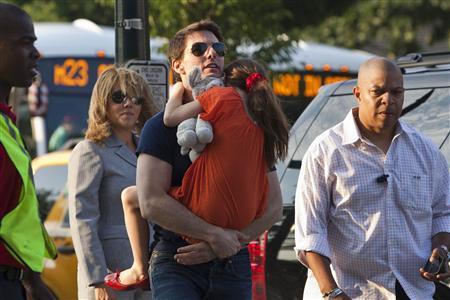 The 50-year-old Hollywood star was photographed holding his 6-year-old daughter on a New York street as she wraps one arm around the “Mission: Impossible” star’s neck and in the other, clutches a stuffed animal toy. The picture was posted on People’s website.

Cruise was filming his latest movie in Iceland back in June when Holmes, 33, filed for a divorce, surprising the Hollywood superstar. Since then, he has returned to the United States and the pair have settled issues including custody of Suri. Celebrity watchers have eagerly awaited the day when Cruise would reunite with his daughter.

Separately on Monday night, Holmes and Suri were involved in a minor car accident with a sanitation truck in New York but were not hurt, a police source said.

Holmes was in a Mercedes with their daughter when a New York City Sanitation truck hit the car, the source said.

A New York Police Department spokesman said an accident involving a Mercedes and a truck occurred around 9:30 p.m. EDT on Monday (0130 GMT on Tuesday) but said he could not name the passengers. A separate source speaking on condition of anonymity confirmed Holmes and her daughter were in the car.

There were no injuries and no criminal charges were expected, police said.

Representatives for Holmes could not immediately be reached. 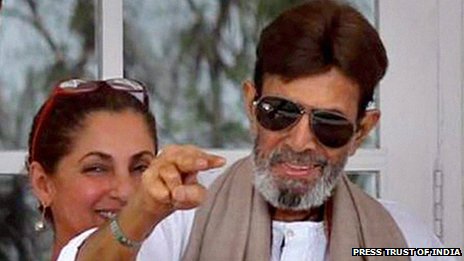 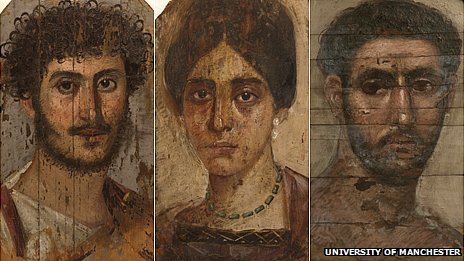