The nominees for the 66th annual Tony Awards have

been revealed and the love story “Once” is in the lead.

street musician in Dublin earned 11 nominations, including a nod for best musical. “Newsies,” “Leap of Faith” and “Nice Work

If You Can Get It” are also nominated in that category.

Two other musicals – “The Gershwins’ Porgy and

Bess” and “Nice Work If You Can Get It” – each got 10 nominations as the Tony committee spread the wealth. Unlike last

year’s “The Book of Mormon,” no monster single hit dominated the nominations.

“Peter and the Starcatcher,” a play

about the origins of Peter Pan, earned nine nominations and the now-closed revival of “Follies” and the new Disney musical

“Newsies” got eight nods each.

“Other Desert Cities,” a play by Jon Robin Baitz that moved to Broadway after critical

“Once,” with songs by Marketa Irglova

and Glen Hansard, was originally a low-budget movie made for about $150,000. The film earned $20 million, thanks in part to

an original score that included the 2007 Oscar-winning song, “Falling Slowly.”

The musical captured the film’s spirit

musical and Elizabeth A. Davis got best performance by an actress in a featured role, among other nods.

most expensive show, the $75 million “Spider-Man: Turn Off the Dark,” got only two nominations, for best scenic design and

The Tony for best leading actor in a play will pit James Corden from the British import “One Man, Two

Man,” Frank Langella from “Man and Boy” and John Lithgow of “The Columnist” against one another.

The nods for leading

actress in a play went to Nina Arianda for “Venus in Fur,” Stockard Channing for “Other Desert Cities,” Tracie Bennett for

“End of the Rainbow,” Linda Lavin for “The Lyons” and Cynthia Nixon for “Wit.”

There were also a few nomination snubs.

The awards will be handed out in a ceremony on June 10 at New York’s Beacon Theater, airing live on

CBS. Neil Patrick Harris will host for the third time. 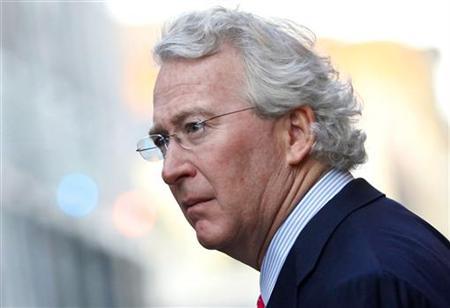 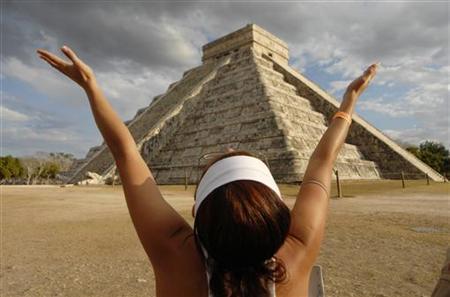