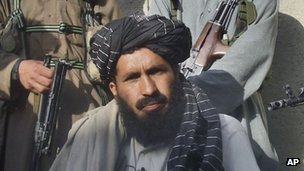 In March 2012, he was demoted from being deputy commander of the Pakistani Taliban, but had since reportedly been reconciled with the movement.

It is thought the dispute centred on whether the Pakistani Taliban should open negotiations with the government.

The day after he was removed from his post, Maulvi Faqir Mohammad issued a statement saying he supported dialogue with the government if it could help make peace.

He said his peace overtures towards the Pakistani government could be why he was ousted.

He was, however, responsible for several attacks on Pakistani security forces from his base in the tribal region of Bajaur, bordering Afghanistan. There had been a reward of 15 million rupees ($153,000; £98,000) on his head.

Correspondents say that his arrest could point to closer co-operation between the two countries in security operations. 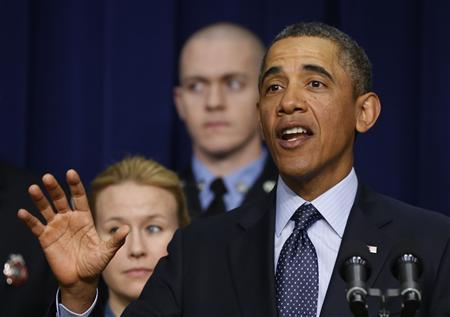 News Obama reaches out to three key Republicans on immi… 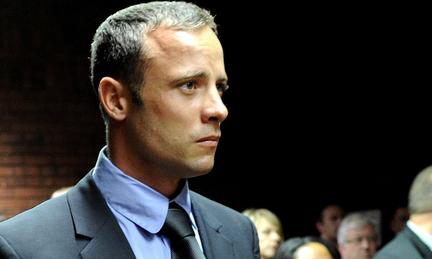