The incident occurred during an all-night Christian worship event at New Kru Town, a neighbourhood on the outskirts of the capital, deputy information minister Jalawah Tonpo said. He did not indicate what caused the stampede.

The doctors said 29 persons died and some are on the critical list, Tonpo said, calling into state radio from a nearby hospital. This is a sad day for the country. 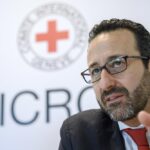 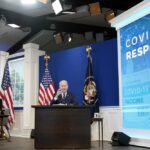 COVID-19: Website for free virus tests is here. How does it work? 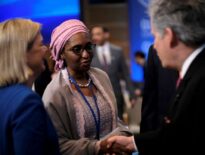 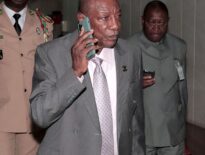