(Reuters) – Republican presidential candidate Mitt Romney gingerly returned to the presidential race on Sunday, telling a San Francisco fundraiser that he would not be “as partisan.” 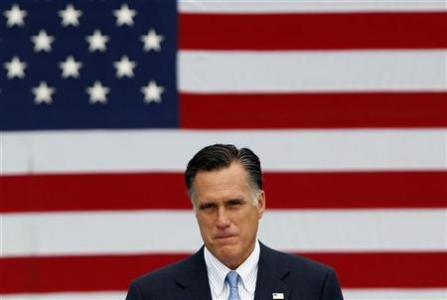 Republican presidential candidate and former Massachusetts Governor Mitt Romney delivers remarks about the shooting in Colorado during what was supposed to be a campaign event at Coastal Forest Products in Bow, New Hampshire July 20, 2012. REUTERS/Jessica Rinaldi

Addressing donors at roughly the same time President Barack Obama was speaking after meeting with survivors of last week’s shooting spree in Colorado, Romney sought to focus his remarks on the state of the economy and not Obama’s handling of it.

The event was Romney’s first since Friday when his campaign hastily scuttled a New Hampshire rally, transforming the event into a memorial service for the 12 people killed and 58 injured by a gunman who opened fire in a crowded Colorado movie theater showing “The Dark Knight Rises.”

After a San Francisco fundraiser began with a moment of silence for the victims, Romney said his “remarks will not be as partisan as normal.”

Romney even applauded his rival’s decision to visit with survivors in Colorado Sunday afternoon.

“He’s visiting with families and friends of the victims, which is the right thing for the president to be doing on this day,” Romney said. ” appreciate that. I will note that my remarks today will not be as partisan as normal, but instead, I’m going to talk about my vision of the country in part keeping with the seriousness and the thoughts of the day.”

Romney sought to strike a balance in his remarks, criticizing the shape of the economy without tying his criticisms to Obama.

Instead of blasting Obama for not understanding how the economy works, Romney mentioned some ideas for turning the economy around, including “restoring economic freedom.”

Romney aides declined to say how much the San Francisco fundraisers brought in on Sunday.

Romney has so far outraised Obama significantly. At three events on Sunday, tickets ranged from $2,500 to $50,000.

A Romney aide said Carr was staying at the hotel where Romney was raising money and requested a meeting with him. The aide said the men met for 10 to 15 minutes. 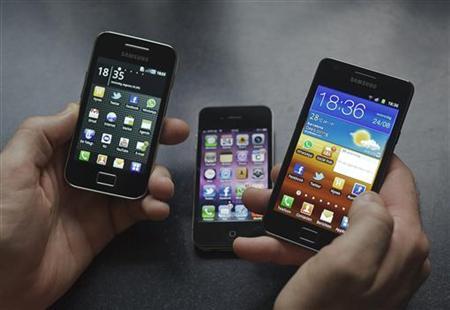 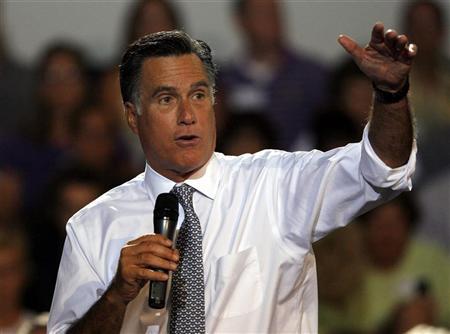