KIEV, Ukraine (AP) — A spokeswoman for Yulia Tymoshenko says the former Ukrainian prime minister and opposition icon has been released from prison. 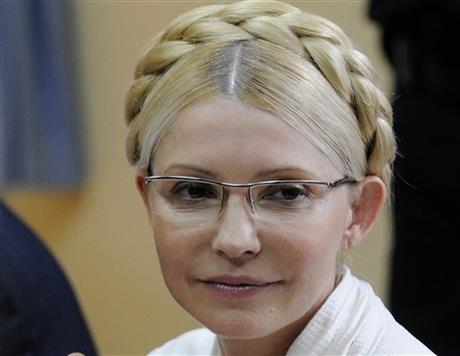 FILE – In this Monday July 11, 2011 file photo former Ukrainian Prime Minister Yulia Tymoshenko during a trial hearing at the Pecherskiy District Court in Kiev. In a fast-moving day that aimed to reshape Ukraine’s political destiny, opposition leaders reached a deal Friday with the country’s beleaguered president to form a new government and hold an early election, while parliament slashed his powers and voted to free his rival, former Prime Minister Yulia Tymoshenko, from prison. Legislators voted to decriminalize the count under which she was imprisoned, meaning that she is no longer guilty of a criminal offense. The charismatic blond-braided heroine of the 2004 Orange Revolution — which also drove Yanukovych from the presidency — Tymoshenko served as prime minister and narrowly lost the 2010 presidential election to Yanukovych. The next year, she was arrested and sentenced to seven years in prison on abuse of office – charges the West has denounced as a political vendetta. It’s not immediately clear when Tymoshenko might be released from prison in the eastern city of Kharkiv. (AP Photo/Sergei Chuzavkov, File)

Natasha Lysova told The Associated Press that Tymoshenko was released from her prison in Kharkiv on Saturday. She did not have further details.

Tymoshenko is the arch-rival of President Viktor Yanukovych and her arrest in 2011 and conviction on charges of abuse of office were widely seen as a case of political revenge.

The claim of her release comes one day after the Ukrainian parliament voted to decriminalize the charge on which she was convicted. 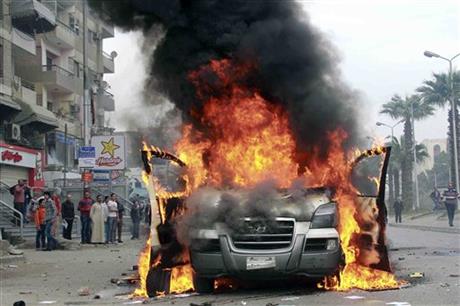 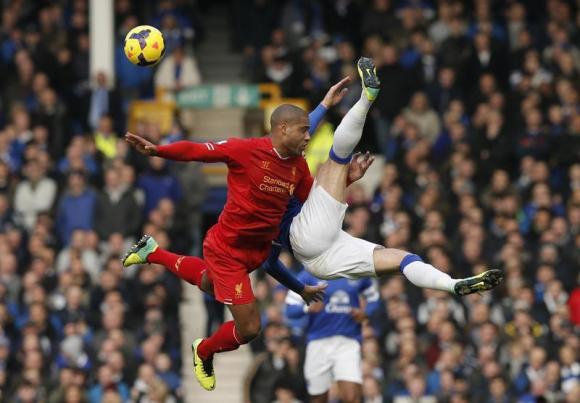