WASHINGTON (AP) — President Barack Obama and House Speaker John Boehner are increasing the pressure on each other to bend in their deadlock over the federal debt limit and the partial government shutdown. Even as they do, there are hints they might consider a brief truce. 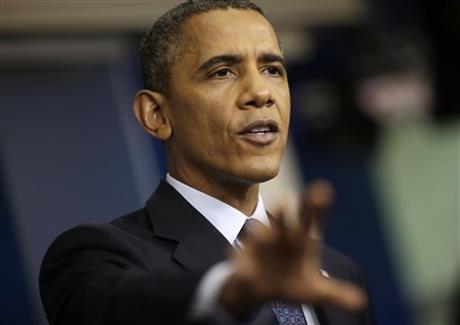 President Barack Obama speaks about the the budget and the partial government shutdown, Tuesday, Oct. 8, 2013, in the Brady Press Room of the White House in Washington. The president said he told House Speaker John Boehner he’s willing to negotiate with Republicans on their priorities, but not under the threat of “economic chaos.” (AP Photo/Pablo Martinez Monsivais)

With the shutdown in its ninth day Wednesday and a potential economy-shaking federal default edging ever closer, neither side was showing signs of capitulating. Republicans were demanding talks on deficit reduction and Obama’s 2010 health care law as the price for boosting the government’s borrowing authority and returning civil servants to work, while the president wanted Congress to first end the shutdown and extend the debt limit.

Amid the tough talk, though, were indications that both sides might be open to a short-term extension of the $16.7 trillion borrowing limit and a temporary end to the shutdown, giving them more time to resolve their disputes.

Boehner, R-Ohio, told reporters Tuesday he was not drawing “lines in the sand.” He sidestepped a question about whether he’d raise the debt limit and fund government for short periods by saying, “I’m not going to get into a whole lot of speculation.”

Hours later, Obama used a White House news conference to say he “absolutely” would negotiate with Republicans on “every item in the budget” if Congress first sent him short-term measures halting the shutdown and the extending the debt limit.

“There’s a crack there,” Boehner said of the clash late Tuesday, though he cautioned against optimism.

The back-and-forth came as the financial world flashed unmistakable signs that it feared Washington’s twin battles could hurt the economy.

The stock market declined again Tuesday, with the Dow Jones industrial average dropping nearly 160 points, or 1.1 percent. The International Monetary Fund trimmed its global and U.S. growth forecasts through 2014, warning that failure to renew the debt limit would raise interest rates and potentially shove the American economy back into recession.

The Obama administration has said that unless Congress acts, it expects to have an estimated $30 billion in cash left by Oct. 17. That is pocket change for a government that can spend tens of billions more than that on busy days and $3.6 trillion a year.

Hitting that date without congressional action would risk an unprecedented federal default that would wound the economy and deal lasting harm to the government’s ability to borrow money, many economists warn. Some Republicans have expressed doubt that the damage would be as severe.

Related:  Why Bill Gates Is A Hero And Donald Trump Is A Zero
Powered by Inline Related Posts

On Tuesday, Senate Democrats introduced legislation that would avoid those scenarios by letting the government borrow money through Dec. 31, 2014. It contained no spending cuts or other deficit-cutting steps many Republicans seek.

The bill’s fate was uncertain, since the 54 votes Democrats can usually muster are short of the 60 votes they would need to overcome a conservative filibuster aimed at derailing the bill. An initial test vote seemed likely by Saturday.

Tuesday’s economic tremors did little to alter each side’s demands.

Obama said he would negotiate, but added: “I’m not going to do it until the more extreme parts of the Republican Party stop forcing John Boehner to issue threats about our economy. We can’t make extortion routine as part of our democracy.”

“What the president said today was if there’s unconditional surrender by Republicans, he’ll sit down and talk to us,” Boehner said. “That’s not the way our government works.”

Republicans were continuing their tactic of pushing narrowly targeted bills through the House — over Democratic objections — that would restart popular parts of the government.

On Wednesday, they planned votes on a measure financing death benefits to families of fallen U.S. troops. Blaming the shutdown, the Pentagon has halted the $100,000 payments, usually made within three days of a death, a stoppage Boehner called “disgraceful.”

It also voted to promptly pay federal employees who have been working without paychecks during the shutdown and to establish a bipartisan congressional committee to negotiate ways to reduce the budget deficit. The White House threatened vetoes of both, saying the House should instead reopen the entire government and extend the debt limit.

Participants said Boehner described a weekend visit to a Washington grocery store at which, he said, two-thirds of the people who recognized him smiled and treated him well. That, they said, was a half-joking indication of public approval of the GOP stance — despite recent polling showing more people are faulting Republicans than Obama and Democrats in the fight.

Boehner also told his GOP colleagues that Senate Majority Leader Harry Reid, D-Nev., is trying to “annihilate” them. Reid has repeatedly demanded that Republicans drop their insistence on negotiations and quickly vote to end the shutdown and extend the borrowing limit.

The private GOP meeting was described on condition of anonymity by attendees. 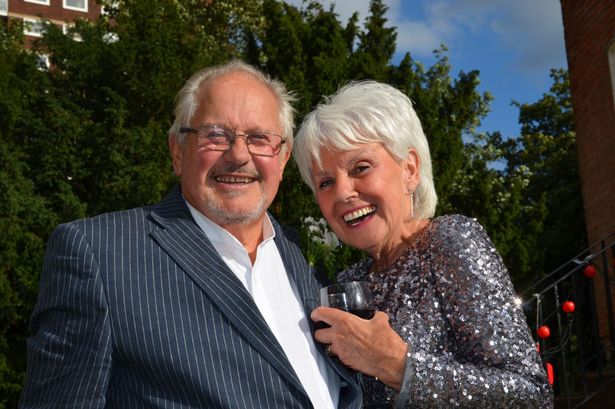 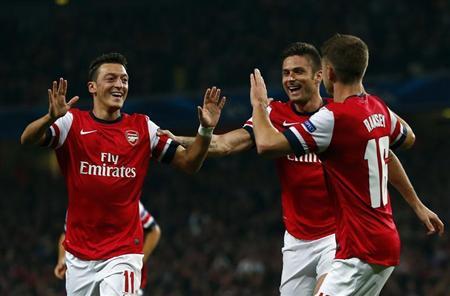