Prison and probation bosses may use decoy vehicles and “dummy“ passengers in an elaborate plan to smuggle Baby P’s evil mum out of jail.

Tracey Connelly, 32, was this week granted parole after six years of an indeterminate jail sentence for allowing 17-month- old Peter to be tortured to death.

Officials believe she is a target for vigilantes and are keen for her not to be photographed when she is released from Low Newton jail, near Durham.

It is understood Connelly, who now weighs 22 stone, will be smuggled out hidden in a vehicle and taken to a secret ­location.

Extra cars and even decoy passengers with their faces hidden could also be brought in to throw the media off the scent.

Similar tactics were used for the release of Maxine Carr – the former lover of Soham child murderer Ian Huntley.

Another wrote: “She should rot in jail. Disgusting.”

Criminal justice expert Harry Fletcher said the risk to her from hate groups was “very high”.

He added: “No matter how heinous the crime, probation and the police have to keep people safe.”

Maxine Carr was jailed for three-and-a-half years for giving Huntley a false alibi after he killed Holly Wells and Jessica Chapman, both 10.

Carr was released after half her sentence and given a new identity, protected by court order.

Connelly will not get the same protection but will get advice on hiding her identity, such as changing her name by deed poll and altering her appearance.

She may be housed in the same women’s bail hostel in the South, where kidnapper Karen Matthews was sent on her release last year.

The Ministry of Justice said prisoners with indeterminate sentences, like Connelly, would be “subject to strict controls and restriction for as long as their risk requires them”. 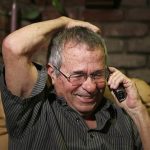 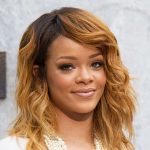 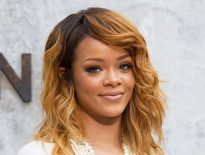 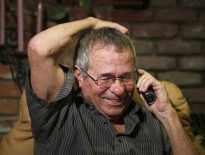