(Reuters) – The Dutch foreign minister signed an agreement on Tuesday with his Cuban counterpart to engage in political consultations, breaking ranks with the European Union which limits high-level visits and talks with the Communist-run Caribbean island.

Dutch Foreign Minister Frans Timmermans, on the second of a two-day visit to Cuba, urged the European Union to adjust its relationship with Cuba, stating, “Havana through the centuries has been a meeting point between Europe and the Americas and I believe it still has an important role to play in this regard.”

Timmermans, as he sat down for talks with Cuban Foreign Minister Bruno Rodriguez, praised Cuba’s efforts to “bring an end to the last violent conflict in the region,” referring to its hosting of peace talks between the Colombian government and local rebels.

Rodriguez said he welcomed the opportunity to hold discussions on issues of common interest and that changes underway on the island represented an opportunity for Dutch businesses.

As part of market-oriented reforms under President Raul Castro, who took over from his ailing brother Fidel in 2008, Cuba recently opened a Chinese-style special economic zone and is preparing a new foreign investment law.

A delegation of businessmen accompanied Timmermans on his visit, the first by a Dutch foreign minister since the 1959 Cuban Revolution.

The Netherlands is a staunch advocate of human rights and democracy and actively supports dissident organizations in Cuba. It also has strong commercial ties with the island, with the Port of Rotterdam serving as an entry point for Cuban nickel and other goods headed for various countries.

Trade between the two countries was $791 million in 2012, almost exclusively Cuban exports.

It was not clear if Timmermans would meet with dissidents before his departure later on Tuesday.

The European Union adopted what is known as the “common position” in 1996, which conditions its relations with Cuba to progress towards a pluralistic political system and respect for human rights.

Cuba has rejected the policy on the grounds that it interferes in the country’s internal affairs.

“I think dialogue is a better way than turning our backs to each other,” Timmermans said on Monday.

“I think it is time for Europe to revise its position on Cuba and see if we can negotiate a new position towards Cuba,” he said at the opening of a soccer training workshop in Havana, hosted by Dutch players. 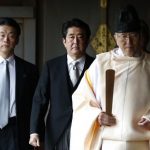 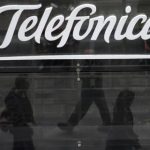 Dutch break with EU to open political dialogue with Cuba 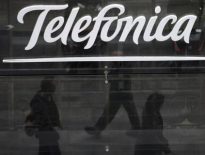 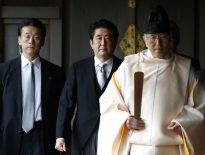