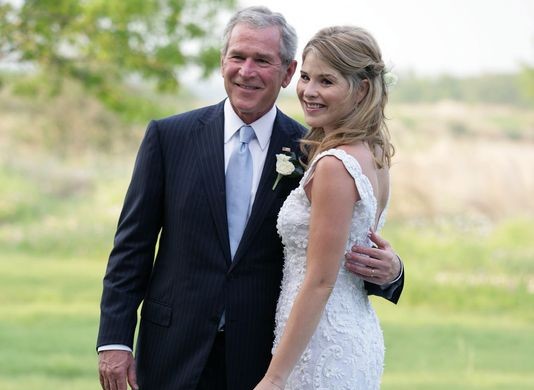 (Photo: Handout, The White House via Getty Images) - President George W. Bush and Jenna Bush pose for a photographer prior to her wedding to Henry Hager at Prairie Chapel Ranch on May 10, 2008, near Crawford, Texas.

The former president announced the birth in a statement Sunday. The baby’s name is Margaret Laura “Mila” Hager.

Jenna Bush Hager is a contributing correspondent for the Today show. She’s married to Henry Hager.

The former president says the baby was named for her grandmothers.

He says, “We met our beautiful granddaughter today. Jenna and Mila are healthy. And our family is elated.” 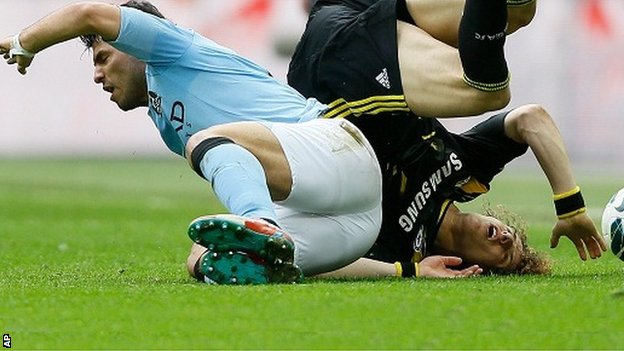 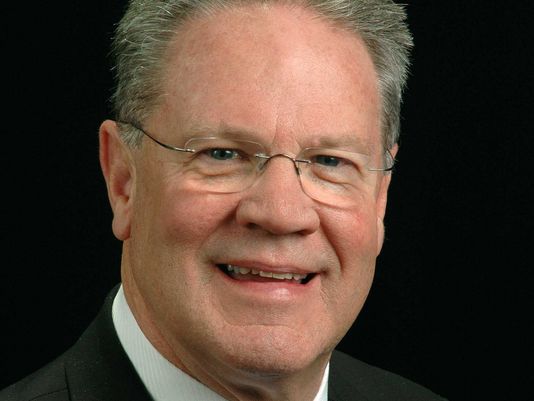