A man in Ghana received the shock of his life when a snack bit his manhood in the middle of a toilet break.

Kwabena Nkrumah, 34, was sitting on the toilet in Ghana’s Ashanti Region when the massive snake pounced.

The ‘big, black snake’ emerged from below and bit the tip of Nkrumah’s manhood with its fangs, leading to a sharp pain.

He was rushed to hospital as the side effects of the snake bite started to kick in.

He began to shiver and started feeling dizzy but was discharged from hospital shortly afterwards.

Nkrumah has since experienced panic attacks about the bite. Looking down thinking that he sees the snake ready to pounce again has left him nearly collapsing on several occasions, he said.

Snakebites like Nkrumah’s are incredibly rare. However, an Israeli man was hospitalised in July after a snake crept out of the toilet bowl when he stood up and also bit his penis.

Similarly, a Taiwanese man received minor injuries when snake bit him while he was on the toilet. The snake was reported to have entered the toilet through a crack in the septic tank.

To report problems or to leave feedback about this article, e-mail:j.moore@ibtimes.co.uk
To contact the editor, e-mail: editor@ibtimes.co.uk 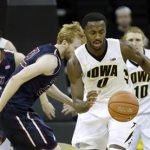 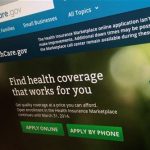 Celebration day: Why this African Cup of Nations is the perfect demonstration of South Africa’s World Cup legacy

Ghana: Man’s Penis Bitten By Snake While Sitting On Toilet 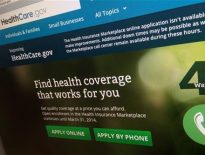 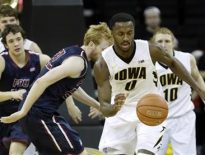