HealthCare.gov up again after data system crash, may be slow: agency

(Reuters) – The website at the center of the U.S. healthcare reform law was back up Monday after a data center outage prevented Americans from enrolling in subsidized health insurance, the latest technical problem to plague the online insurance exchanges. 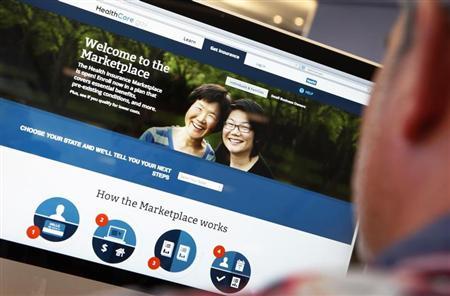 A man looks over the Affordable Care Act (commonly known as Obamacare) signup page on the HealthCare.gov website in New York in this October 2, 2013 photo illustration. REUTERS/Mike Segar

The outage, which started before dawn on Sunday, affected not only the federal government’s online exchange, HealthCare.gov, but also those run by 14 states and the District of Columbia, the Department of Health and Human Services said.

HHS spokeswoman Joanne Peters said on Monday the website itself as well as a crucial piece of Obamacare – a data services hub that determines if people are eligible to buy health insurance on the exchange – were both back online as of 7 a.m. EDT (1100 GMT) after being restored late Sunday and tested overnight.

The outage was the latest problem in the troubled rollout of the online health insurance exchanges set up by President Barack Obama’s 2010 Affordable Care Act. Since the exchanges’ problem-plagued October 1 launch, information technology experts from both the government and private contractors have been scrambling to fix the technical issues that plague the system, with a “tech surge” of additional experts beginning about a week ago.

HealthCare.gov was working on changes to its online account creation when the outage occurred, Peters said in a statement.

Representatives of the Connecticut and New York exchanges said earlier Monday they were able to access the federal data hub again.

Verizon Communication Inc, whose Terremark unit operates the data center that failed on Sunday, did not respond to a request for comment.

In a conference call from Washington on Monday, HHS spokeswoman Julie Bataille said the tech surge team had installed enhanced monitoring tools on HealthCare.gov, enabling it to see which parts of it are stumbling badly.

The team has reconfigured system components to make two improvements, she said: web pages that show which insurance plans are available now take seconds rather than minutes (or more) to load, and notices that tell people what subsidies they are eligible for show up properly rather than being blank pages.

On Friday, the government said HealthCare.gov would be operating smoothly by the end of November.

Without the hub, consumers are unable to apply online for coverage or determine their eligibility for federal subsidies to help pay for insurance premiums. The hub was built by a technology unit of UnitedHealth Group Inc.

HealthCare.gov up again after data system crash, may be slow: agency 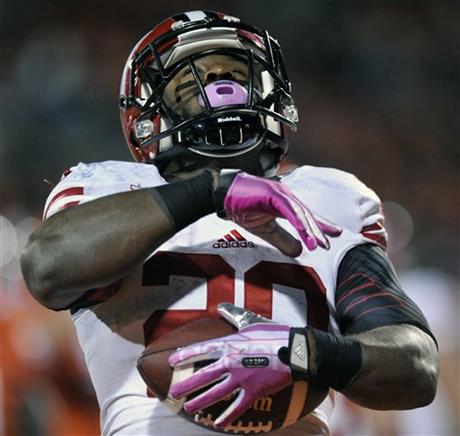 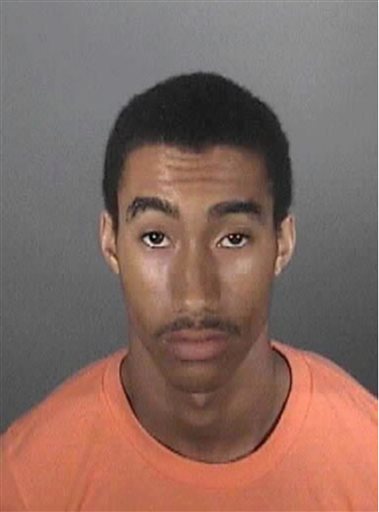