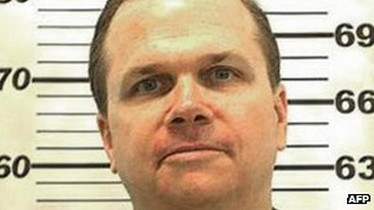 Authorities in New York have for the seventh time denied parole to the man who shot dead musician John Lennon in 1980.

Mark Chapman was sentenced to 20 years to life in 1981 after pleading guilty to second-degree murder.

Chapman, now 57, shot Lennon four times outside a Manhattan apartment block. He can reapply for parole in two years.

The board said on Wednesday that Chapman’s release would risk trivialising Lennon’s murder.

“Despite your positive efforts while incarcerated, your release at this time would greatly undermine respect for the law,” the New York State Board of Parole said in its decision.

News Microsoft gets a new logo after 25 years 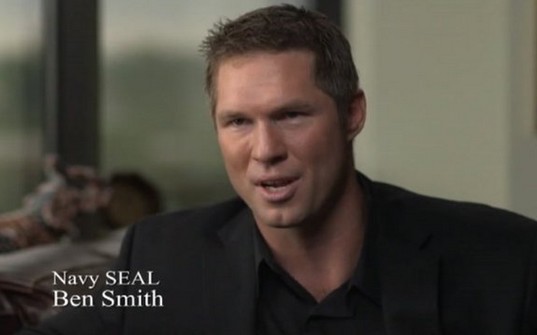