(Reuters) – Lesotho will hold elections earlier than scheduled in 2017, in an effort to ease a political crisis that resulted in an apparent coup last month, southern African regional leaders said on Tuesday. 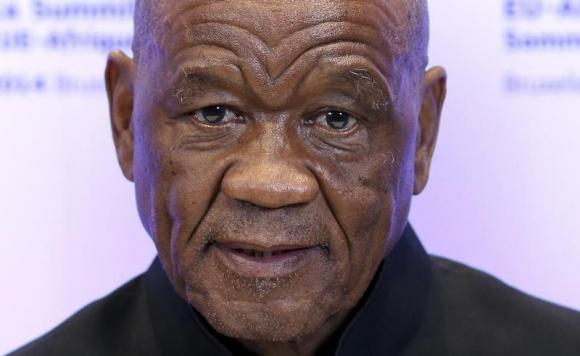 Lesotho’s Prime Minister Thomas Thabane fled to South Africa at the end of August, accusing his deputy, Mothetjoa Metsing, of planning a coup against him and requesting southern African states send in peace keepers.

South African police escorted Thabane back to Lesotho and provided him with protection but no peace keeping force was deployed.

Tension within the coalition government has risen since Thabane suspended parliament in June, in a move strongly opposed by Metsing.

The Leaders of the Coalition Government have agreed to bring forward the date of the elections from 2017 to the date to be agreed upon after consultations, a statement from the Southern African Development Community said.

Lesotho, a mountainous state of two million people, has suffered a several coups since independence from Britain in 1966.

Besides textile exports and a slice of regional customs receipts, Lesotho’s other big earner is hydropower and water, both of which it supplies to neighbor South Africa. 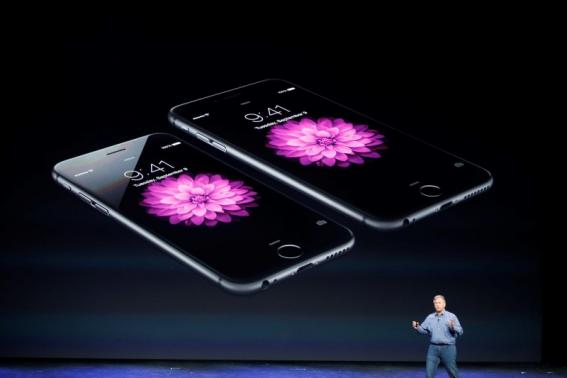