McCain says U.N.’s Rice could change his mind over Benghazi

(Reuters) – Senator John McCain, a vocal opponent of Susan Rice’s possible nomination as Secretary of State, said on Sunday that the U.N. ambassador could change his mind after she explained her statements on the attack on the U.S. mission in Benghazi. 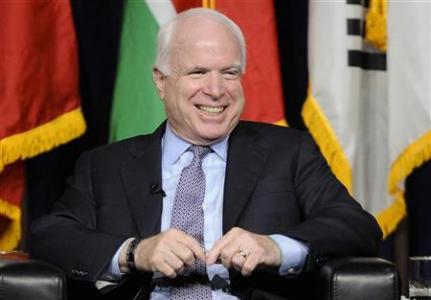 “Sure. She can – I’d give everyone the benefit of explaining their position and the actions that they took,” McCain said on the “Fox News Sunday” program when asked if Rice could reverse his opposition.

“I’d be glad to have the opportunity to discuss these issues with her,” he said.

In what could become the first ugly nomination fight of Democratic President Barack Obama’s second term, Republicans have criticized Rice for appearing on Sunday morning news shows shortly after the September 11 attack in Benghazi that killed four Americans and saying early information suggested it was the result of protests over an anti-Muslim film rather than a premeditated strike.

During the U.S. presidential campaign, supporters of Republican candidate Mitt Romney seized on the issue to attack Obama.

McCain had vowed to oppose any attempt by Obama to put Rice into a position that would require Senate confirmation, as the president prepares to fill anticipated vacancies in his Cabinet.

Rice had said earlier this week she respected McCain and looked forward to having the chance to discuss the Benghazi situation with him. The U.N. ambassador has objected to contentions that she deliberately misled the public in the wake of the Benghazi attack.

McCain was asked whether Rice could get his vote to be Secretary of State, and responded: “I think she deserves the ability and the opportunity to explain herself and her position, just as she said.”

Another senior Senate Republican, Lindsey Graham, said on Sunday that Rice would face “a lot of questions” during any Senate confirmation hearing.

Many Republicans in the House of Representatives have also blasted Rice over Benghazi, although the House is not involved in the Cabinet confirmation process.

Republican Peter King, chairman of the House Homeland Security Committee, criticized Rice on Sunday, although he said she has “done an effective job” at the United Nations.

“But on this she was wrong,” he said on NBC’s “Meet the Press” program.

He insisted Rice’s position gives her access to classified information, and said, “She has an obligation not just to be a puppet.”

McCain says U.N.’s Rice could change his mind over Benghazi 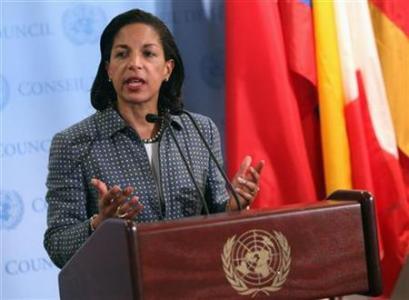 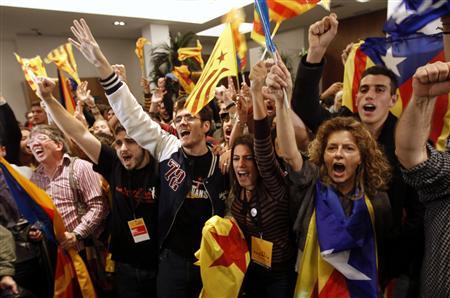