JERUSALEM (AP) — Israeli and Palestinian teams flew to Washington on Monday to end five years of diplomatic stalemate and prepare for a new round of Mideast peace talks, though optimism was in short supply after two decades of failed attempts to reach a deal. 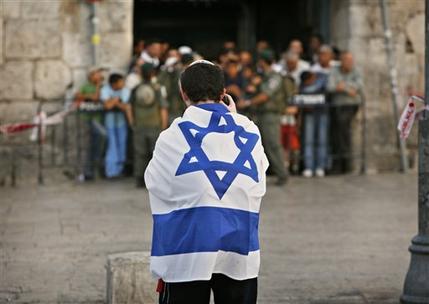 FILE – In this May 25, 2006 file photo, an Israeli with a flag on his back takes a picture of Arab residents as they are being prevented by police to cross the road around Jerusalem’s Old City, in the Muslim quarter, during the Israeli celebration of the Jerusalem Day. The U.S. on Sunday, July 28, 2013 announced the resumption of Israeli-Palestinian talks following years of stalemate, after Israel’s Cabinet agreed to release 104 Palestinian prisoners convicted of deadly attacks. The return to direct contacts between the sides gave U.S. Secretary of State John Kerry his first concrete achievement after months of shuttle diplomacy. (AP Photo/Enric Marti, File)

The resumption of talks was made possible by a decision by Israel’s Cabinet on Sunday to free 104 long-held Palestinian prisoners in four stages, linked to progress in talks. The release was part of an agreement brokered early this month by U.S. Secretary of State John Kerry to bring the sides back to the negotiating table.

The Palestinians want a state in the West Bank, Gaza and east Jerusalem, territories Israel captured in 1967, but have accepted the principle of limited land swaps to allow Israel to annex some of the dozens of settlements it has built on war-won lands.

Abbas had repeatedly said he will only go to talks if Israel either freezes settlement building or recognizes the 1967 lines as a starting point for drawing the border of a state of Palestine.

Palestinian officials reiterated Monday that they received US assurances that Washington considers the 1967 lines the basis for border talks.

However, a senior Abbas aide acknowledged that Israel has not signed on to that principle. He spoke on condition of anonymity because he was not authorized to discuss the issue with reporters.

The Palestinian official said the expected prisoner release went a long way toward persuading Abbas to give negotiations another chance, even without Israel meeting his long-standing demands on the terms of such talks.

The two teams are to meet for the first time later Monday in Washington for discussions that will not deal with the fundamental issues of the Israeli-Palestinian conflict, but rather aim to lay the foundations for full-fledged peace talks later this year.

The U.S. State Department said they would try to establish a work plan for the broader negotiations, which are to last six to nine months.

The actual negotiations are to be held in the region.

Livni said before her departure for Washington that she is going to the talks “cautiously, but also with hope.”

Hanan Ashrawi, a Palestinian spokeswoman, said the talks are being held under more difficult conditions than previous negotiations.

She cited the Palestinian political split, with Western-backed moderate Abbas and the Islamic militant Hamas running rival governments in the West Bank and Gaza, as well as the more hawkish positions of Netanyahu, compared to his predecessor.

“But I think there is a recognition of the urgency,” she said. “If we don’t move fast and decisively, things could fall apart.”

Hamas, which seized Gaza from Abbas in 2007, has dismissed the new talks, and the militant movement’s spokesman Sami Abu Zuhri on Monday rejected the notion that Abbas is representing the Palestinians at the talks.

Resuming negotiations “is a dangerous step and the only beneficiary is the occupation (Israel), which uses it as a cover for its continued crimes,” Abu Zuhri said.

Hamas wants to establish an Islamic state in all of historic Palestine, including what is now Israel. Hamas has raised the possibility of long-term cease-fires under some circumstances, but has made clear it would not consider a partition deal to be the end of the Israeli-Arab conflict.

The expected resumption of talks comes after six months of shuttle diplomacy by Kerry, and Israel’s agreement to release veteran prisoners was key to the secretary’s success.

The Cabinet decision was welcomed by Palestinians and some drew angry reactions in Israel.

The fate of Palestinian prisoners is an emotional issue on both sides; Palestinians tend to view the prisoners as heroes who sacrificed for the struggle for statehood, while many Israelis seem them as cold-blooded killers.

The list of prisoners eligible for release includes those who killed or wounded Israelis or killed Palestinian informers.

“The murderers will be released,” read the front-page headline in Israel’s Yediot Ahronot daily Monday.

Netanyahu faced opposition in his Cabinet, though he pushed through Sunday’s approval with a comfortable 13-7 vote, with two abstentions.

On the streets of Israel and the West Bank, hope mixed with skepticism.

That view was shared by Issam Baker in the West Bank city of Ramallah. He said little will change on the ground for Palestinians and that previous rounds of talks have not produced results. 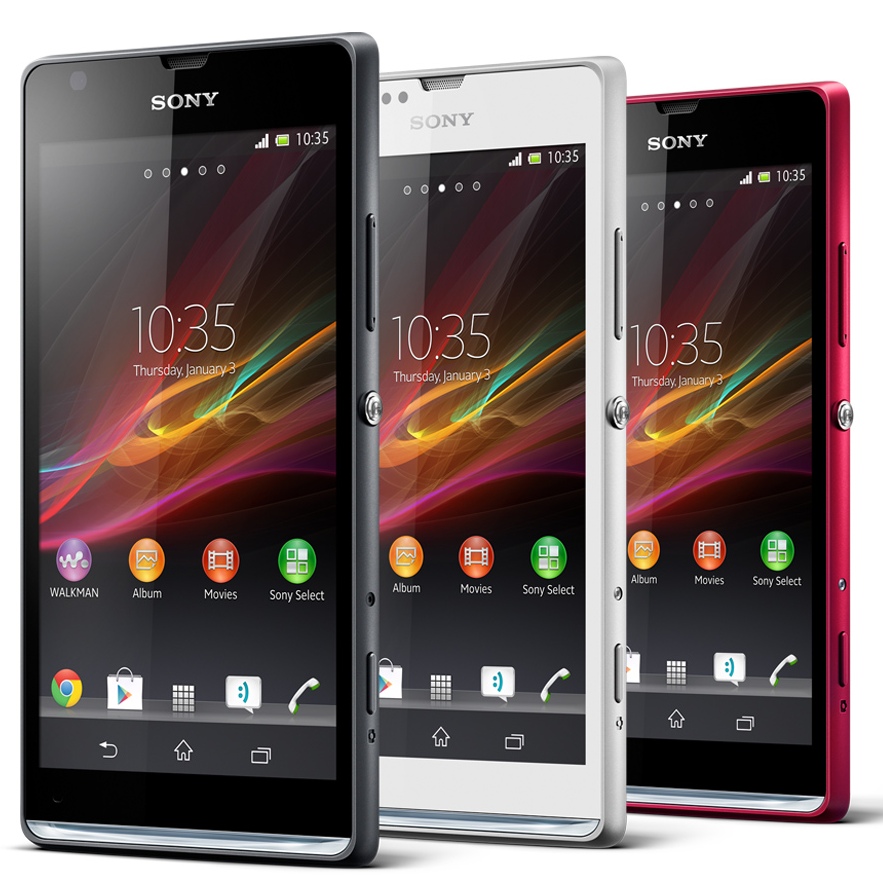 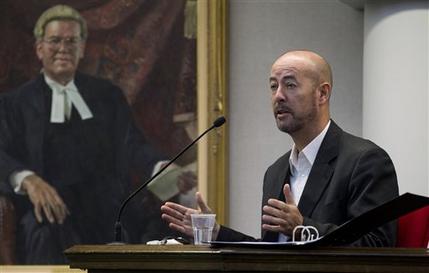