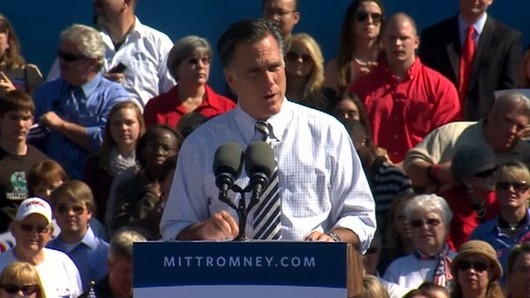 Mitt Romney says Joe Biden is “doubling down on denial”

The feisty debate came as the race narrows before the 6 November election.

Opinion polls immediately afterwards presented a mixed picture as to who had won the head-to-head in Danville, Kentucky.

Mr Biden was asked in the debate if the consulate in the Libyan city of Benghazi had requested more security ahead of the 11 September attack that left the US ambassador and three other Americans dead.

A day earlier, a congressional panel heard there had been repeated requests to the state department for beefed-up security at the diplomatic compound.

Mr Romney told supporters in Richmond, Virginia, on Friday that “when the vice-president of the United States directly contradicts… the sworn testimony of state department officials, American citizens have a right to find out what’s going on”.

White House spokesman Jay Carney told reporters on Friday that the vice-president was referring only to himself and President Barack Obama when he said “we weren’t told”.

“Obviously he wasn’t talking [about] the administration writ large,” Mr Carney said, adding that security matters are handled by the state department.

Mr Biden came out swinging in Thursday’s debate, eager to make up for a lacklustre performance by Mr Obama a week earlier against a limber Mr Romney.

Half of uncommitted voters in a CBS poll said Mr Biden had won the encounter, with Mr Ryan receiving 31%. A CNN poll of registered voters said that Mr Ryan was the winner by 4 points.

Mr Romney told Friday’s rally in Virginia: “There was one person on stage last night who was thoughtful and respectful and steady and poised, the kind of person you’d want to turn to in a crisis. And that was the next vice-president of the United States, Paul Ryan.”

President Obama said he was proud of his 69-year-old running mate’s performance in the forum on national security, the economy, taxes and healthcare.

An assertive Mr Biden dominated the 90-minute debate, shaking his head, laughing or raising his arms in apparent exasperation when he was not frequently interrupting Mr Ryan.

But the Republican running mate, a 42-year-old Wisconsin congressman and House budget chairman, managed to keep his cool and scored many points of his own.

He said the sacking of the American consulate in Benghazi showed that the Obama administration’s foreign policy was unravelling.

Mr Biden hit back at Mr Romney for his criticisms in the immediate aftermath of the attack, which Democrats and some Republicans felt were inappropriately attempting to politicise a national tragedy.

The vice-president also pounced upon Mr Romney’s tax returns, his 2008 call for US car-makers to be allowed to go bankrupt, and his dismissal in secretly recorded remarks of 47% of Americans as entitlement junkies with victim complexes.

But Mr Ryan countered with sharp talking points, a flurry of statistics and a warning that Mr Obama would raise taxes if he won a second term.

Since their first debate, Mr Romney has erased Mr Obama’s lead or pulled ahead of him in nationwide polling.

Mr Obama, however, has managed to maintain his edge, if somewhat diminished, in some of the key swing states that are likely to decide the outcome of the election.

The Democratic president is expected to spend Friday in Washington preparing for his next debate with Mr Romney, a town hall-style format in Hempstead, New York.

Their third and last debate is scheduled for 22 October in Boca Raton, Florida. 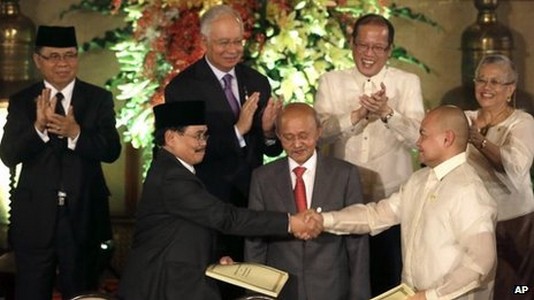 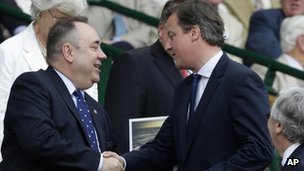