US President Barack Obama wants to reinstate an assault weapons ban in the wake of the mass killings in Newtown, Connecticut, his spokesman says. 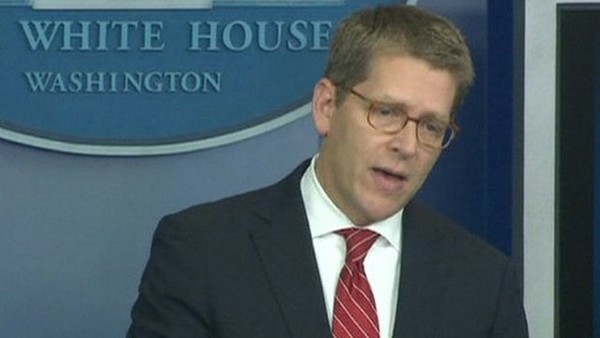 Jay Carney said the president was “actively supportive” of a Democratic senator’s plan to introduce a bill on the first day of the next Congress.

There could also be moves on ammunition and gun-sale loopholes, Mr Carney said.

In its first statement since Friday, the National Rifle Association said it was “heartbroken” by the attack.

The gun lobby group said it was “made up of four million moms and dads, sons and daughters – and we were shocked, saddened and heartbroken by the news of the horrific and senseless murders in Newtown.

“The NRA is prepared to offer meaningful contributions to help make sure this never happens again,” the statement said, announcing a “major news conference” to be held on Friday.

Gun sales, including those of assault rifles, have risen since Friday, a sign that enthusiasts fear that new legislation is coming, the BBC’s Paul Adams in Washington reports.

At the same time, share prices of several gun manufacturers have fallen and a private equity firm has sold its stake in the company that makes the assault rifle used at Newtown, after pressure from one of its biggest investors, a California teachers retirement fund.

Students in the rest of the Newtown district returned to school on Tuesday, but Sandy Hook Elementary, where the shooting took place, is still designated a crime scene.

The US president has previously stated his support for the reintroduction of an assault weapons ban, which lapsed in 2004.

But he has not backed a specific move to do so before now.

“He is actively supportive of, for example, Senator [Dianne] Feinstein’s stated intent to revive a piece of legislation that would reinstate the assault weapons ban,” Mr Carney said on Tuesday.

The White House press secretary added that Mr Obama was also supportive of other gun legislation, including on high-capacity ammunition clips and against a loophole that allows for gun purchases at gun shows without a background check.

Senator Feinstein told reporters she would introduce the legislation when the new Congress met for the first time in January.

On Monday, the White House spokesman said that tighter gun control laws were only part of the answer to violence in the US, and that “no single action will fully address the problem”.

But correspondents say that Democrats are now less reluctant to pursue gun control legislation than before, after two pro-gun senators said they supported action in the wake of the Sandy Hook shooting.

Mr Carney said the president had spoken on Tuesday to West Virginia Senator Joe Manchin, a conservative Democrat and avid hunter who made comments the day before about preventing gun violence.

During the presidential campaign, Mr Obama expressed support for the ban on assault weapons during one of three televised debates against Republican candidate Mitt Romney.

“I also share your belief that weapons that were designed for soldiers in war theatres don’t belong on our streets,” Mr Obama said in the second debate on 16 October.

“And so what I’m trying to do is to get a broader conversation about how do we reduce the violence generally. Part of it is seeing if we can get an assault weapons ban reintroduced.”

Newtown’s schools began their day two hours late, with grief counsellors and police present, but students said they were not expecting to get very much work done.

“Our collective strength and resilience will serve as an example to the rest of the world,” Charles Dumais, Newtown High School’s head teacherwrote in a blog post, entitled “The Beginning”.

One of the school’s students, 17-year-old PJ Hickey, said: “We’re going to be able to comfort each other and try and help each other get through this, because that’s the only way we’re going to do it,” the Associated Press reported.

But he added: “There’s going to be no joy in school. It really doesn’t feel like Christmas anymore.”

It was unclear how many of the town’s 4,700 students would attend classes.

Funerals for the 20 children and six adults killed at Sandy Hook Elementary School continued on Tuesday, after the first victims were buried on Monday.

Services were held for James Mattioli and Jessica Rekos, both six-year-olds.

Meanwhile, investigators continue to piece together a picture of the gunman.

Police said they were working to recover information from a damaged computer found at Lanza’s home, ABC News reported.

And Connecticut’s chief medical examiner has said tests are under way to see whether the gunman had taken medicines at the time of the shooting.

Before trading began on Wall Street on Tuesday a US private equity firm said it would sell its stake in the maker of the Bushmaster AR-15 rifle, the weapon used in the Newtown school shootings.

Dick’s Sporting Goods, a US chain, also announced it would suspend sales of modern sporting rifles in all stores, and remove all guns from a display at its store closest to Newtown.

Also on Tuesday, Michigan Governor Rick Snyder vetoed a bill passed on Thursday that would have allowed concealed weapons in schools, bars, places of worship and hospitals with additional training.

A group of residents who have come together as Newtown United met gun control advocates as well as families affected by other mass shootings in Washington, DC on Tuesday.

And an 11-year-old was arrested near Salt Lake City, Utah for bringing an unloaded handgun and bullets to school, saying he brought it to protect himself and his friends, the Salt Lake Tribune reported. 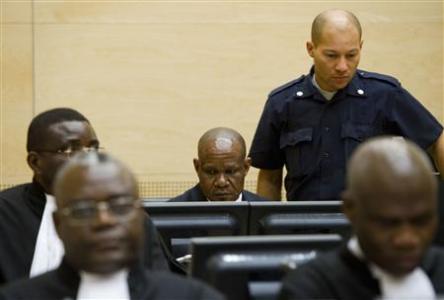 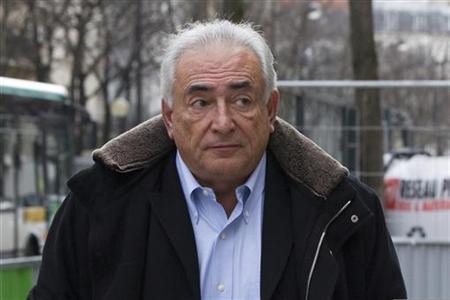