President Barack Obama has said the time has come for a sweeping overhaul of the US immigration system. 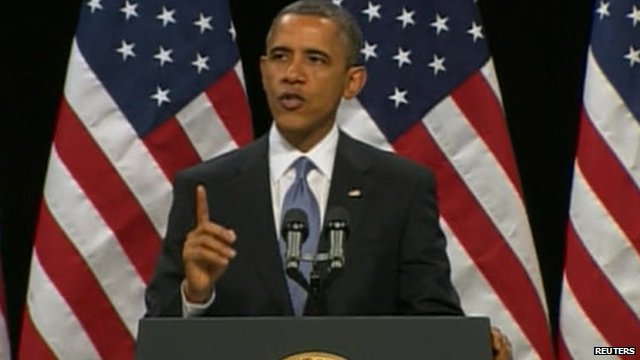 President Obama ”They are woven into the fabric of our lives’

He made his case at a high school in Las Vegas, Nevada, a day after a bipartisan group of senators outlined a framework for reform.

The White House and senators envisage a path to citizenship for many of an estimated 11 million undocumented immigrants in the US.

The move reflects the growing influence of Hispanic voters.

In his opening remarks, Mr Obama said: “The time has come for common-sense, comprehensive immigration reform.”

He noted that the current system was “out of date and badly broken”.

Mr Obama’s case for an immigration revamp reflects a blueprint he rolled out in 2011, though that did not go far, to the disappointment of Latino voters.

On Tuesday, the US president championed the proposals outlined a day earlier by a group of four Democratic and four Republican senators.

“The good news is that for the first time in many years Republicans and Democrats seem ready to tackle this problem together,” he said.

But Mr Obama added that if Congress did not take action, the White House would write legislation of its own and insist that lawmakers vote on it.

Like the bipartisan plan, the president also backed an overhaul of the existing legal immigration system and securing US borders.

His 2011 blueprint also focused on a path to permanent residency and eventual citizenship, as well as making it easier for businesses to verify the legal status of workers.

After eight years, individuals would be allowed to become legal permanent residents and could eventually become citizens five years later.

Under the White House and senators’ plans, undocumented immigrants would be allowed to live and work in the US legally as long as they pass background checks and pay back-taxes.

Once immigrants were able to apply for permanent residency, they would do so behind everyone else who had already applied for a green card.

But the senators’ proposals would allow undocumented immigrants to start the process of becoming citizens only after US borders are deemed secure, a link that did not feature in the president’s plan.

The so-called gang of eight hope their blueprint could pass the Senate by summer.

While passage of such a bill is not assured in the Senate, it faces a tougher route in the Republican-controlled House of Representatives.

But many Republicans recognise their party’s hard line on immigration has become a liability, after November’s election when the Democratic president won more than 70% of the Latino vote.

Arizona Senator John McCain, the former Republican presidential candidate who lost to Mr Obama in 2008, said on Monday: “The Republican Party is losing the support of our Hispanic citizens.” 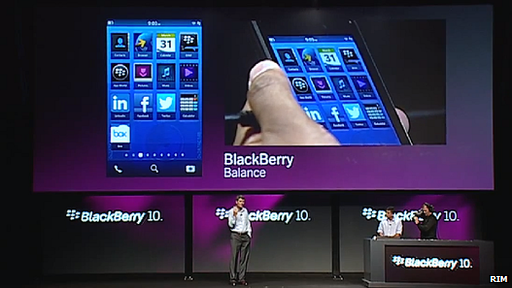 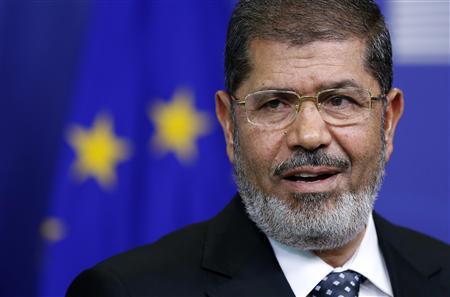