(Reuters) – Republican presidential candidate Mitt Romney said on Thursday that if elected, he will ensure North American energy independence by 2020 by pursuing a sharp increase in production of oil and natural gas on federal lands and off the U.S. East Coast. 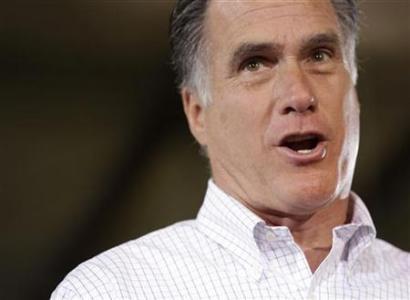 Romney unveiled his energy plan at a trucking company in New Mexico, seeking to draw a sharp contrast between his energy policies and those of President Barack Obama and explain how his approach would lead to job growth.

The U.S. economy can add 3 million jobs by tapping oil and gas reserves in the United States, Romney repeatedly said.

“This is not some pie-in-the-sky kind of thing,” he said. “This is a real, achievable objective.”

The emphasis on economic benefits was an effort to steer the campaign back to the issue Romney believes is crucial to his victory in the November 6 election.

The economic debate has been sidelined in recent days by controversial remarks about rape by a Senate Republican candidate in Missouri, Todd Akin, whom Romney has denounced.

Romney would open up areas off the East Coast to oil exploration, and in particular would reverse Obama’s decision to suspend development off the coast of Virginia following the 2010 BP oil spill in the Gulf of Mexico.

He would establish a five-year offshore leasing plan that would open new areas for development beginning with those off the coast of Virginia and the Carolinas.

A Romney administration also would seek a North American energy partnership with Canada and Mexico, and it would allow construction of the Keystone XL pipeline from Canada to Texas, which has been delayed by the Obama administration.

The White House faulted Romney’s plan for relying too heavily on fossil fuels.

But Mark Mills of the Manhattan Institute think tank, which is cited in the Romney plan, said Romney was being realistic.

“The Romney plan reflects reality, and the reality is that most of the world’s energy comes from hydrocarbons and will for decades to come,” he said.

Even if Romney boosted domestic oil output, it would do little to protect Americans from high fuel prices because crude prices are set on global markets, said energy expert Michael Levi.

The centerpiece of Romney’s energy plan is to permit individual states to manage energy development on federal lands within their borders.

Currently the federal government controls development on these lands. Letting states issue permits for exploration on federal lands would speed up the process, Romney says.

The states’ decisions would continue to be reviewed and approved by the federal government under his plan.

The mandate is aimed at encouraging the use of ethanol in car fuel.

The Republican candidate has assailed Obama’s investments in clean energy companies like the now bankrupt Solyndra.

A tax credit for the wind industry expires at the end of this year. Obama supports an extension of it while Romney opposes it even though it could hurt him with voters in Iowa and Colorado.

Obama to explore diplomatic route on Syria chemical weapons
The FDA will limit arsenic in apple juice to same levels allowed in drinking water
California man linked to anti-Islam film taken in for questioning
I did more than just Benz over! Car dealer sex babe sues for $$
Obama widens lead over Romney to seven points: Reuters/Ipsos poll
Obama to visit Boston amid search for suspect seen on video
Nats will honor usher injured in dog attack on children
Rapper befriends 81-year-old retiree after pair compete at online Scrabble game for over a year 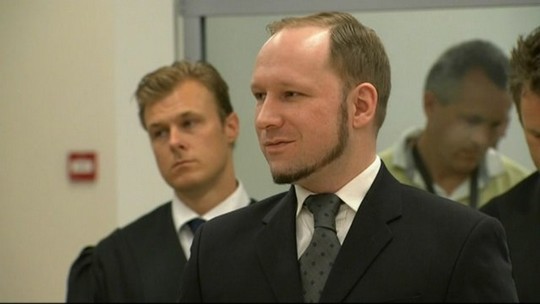 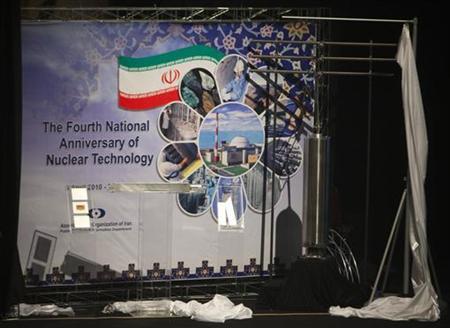