JOHANNESBURG (AP) — The defense team for Oscar Pistorius closed its case in the athlete’s murder trial on Tuesday, bringing a legal case that has transfixed South Africans and others around the world closer to a verdict. 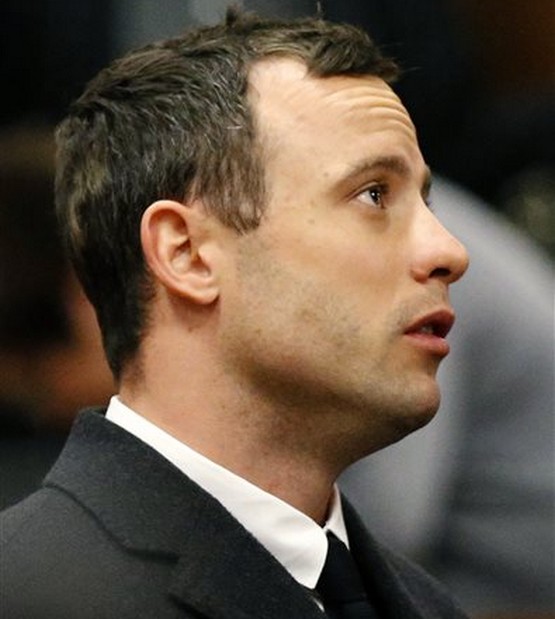 Oscar Pistorius sits in court in Pretoria, Tuesday, July 8, 2014, at his murder trial for the shooting death of his girlfriend Reeva Steenkamp on St. Valentine’s Day, 2013. The defense team for Pistorius closed its case in the athlete’s murder trial on Tuesday, bringing a legal case that has transfixed South Africans and others around the world closer to a verdict. Final arguments are scheduled for Aug. 7-8.(AP Photo/Siphiwe Sibeko, Pool)

Final arguments are scheduled for Aug. 7-8.

Lawyer Barry Roux said he had finished calling witnesses to testify in the trial of Pistorius, who killed girlfriend Reeva Steenkamp by firing through a closed toilet door in his home.

“We close the case for the defense,” Roux said. Some witnesses did not want to testify for the defense because of the publicity surrounding the case, he said, adding that he chose not to ask Judge Thokozile Masipa to compel them to appear.

“There’s nothing that we can do about it,” he said in the wood-lined, Pretoria courtroom where the trial of the double-amputee runner has been held since March.

Chief prosecutor Gerrie Nel said the prosecution will file closing arguments on July 30 and the defense will do so on Aug. 4. He and Roux agreed to return to court on Aug. 7 to give final arguments before Masipa.

Pistorius says he killed Steenkamp by mistake, thinking an intruder was in the toilet and about to attack him. The prosecution says he shot her after a Valentine’s Day argument last year.

Pistorius, who is free on bail, faces 25 years to life in prison if found guilty of premeditated murder, but he could also be sentenced to a shorter prison term if convicted of murder without premeditation or negligent killing. Additionally, he faces separate gun-related charges.

Pistorius, who competed at the 2012 London Olympics, was born without fibulas, the slender bones that run from below the knee to the ankle. Part of his lower legs were amputated when he was 11 months old. 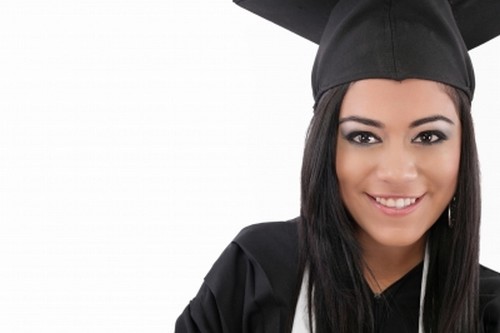 Education Online Business Schools: An Overview of Their Mark… 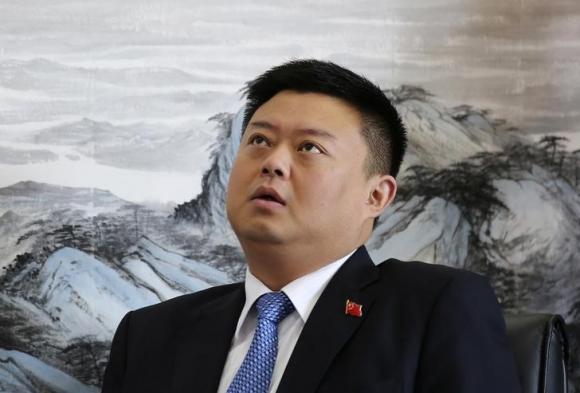