ORANGEBURG, S.C. (AP) — A suspect was arrested early Saturday in the fatal shooting of a student outside a dormitory at South Carolina State University, law enforcement officials said. 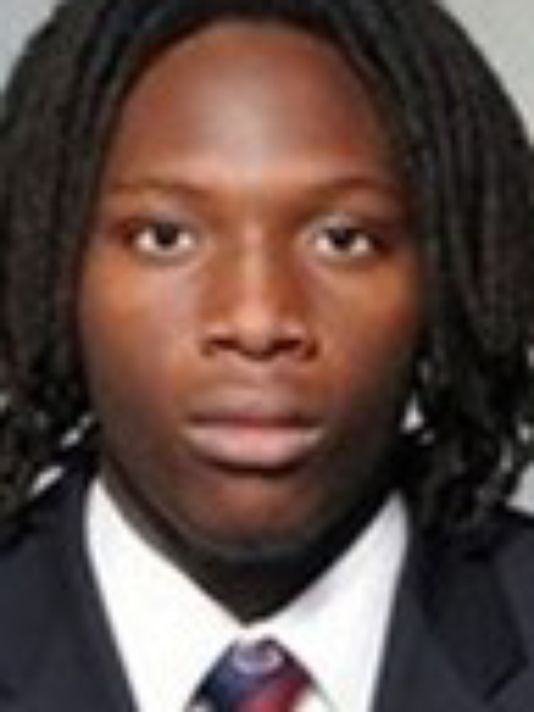 Justin Bernard Singleton, 19, of Charleston, was charged with murder in the death of 20-year-old Brandon Robinson, the South Carolina Law Enforcement Division said in a news release.

Singleton was taken into custody in Orangeburg, where the campus is located, and was being held at the Orangeburg-Calhoun Regional Detention Center.

Robinson died Friday afternoon after he was shot outside Hugine Suites.

Authorities initially said they were looking for four men who had left campus. Thom Berry, a public information officer for the law enforcement division, declined to say early Saturday whether there was still an active manhunt.

Our investigation is continuing, Berry said in an email to The Associated Press.

The gunmen left campus before police could catch them, but authorities decided to lock down the campus so they could not return, said University Police Chief Mernard Clarkson said Friday. The lockdown was lifted Friday evening.

Clarkson said police haven’t figured out what led to the shooting.

The shooting shocked the entire campus, university President Thomas Elzey said. Grief counselors were being brought in to talk to students and staff.

We, again, are extraordinarily sad about this. He was a very nice young man. And it hurts. It hurts us all, Elzey said.

South Carolina State also was the site of a fatal shooting in 2011, when police said three men met on campus for a drug deal. A student, 22-year-old Jonathan Bailey, was killed.

South Carolina State University is a historically black university with about 3,200 students in Orangeburg, about 40 miles south of Columbia. 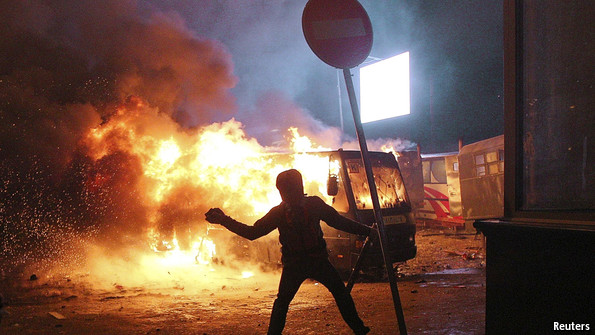 Europe Protests in Ukraine: On the march in Kiev 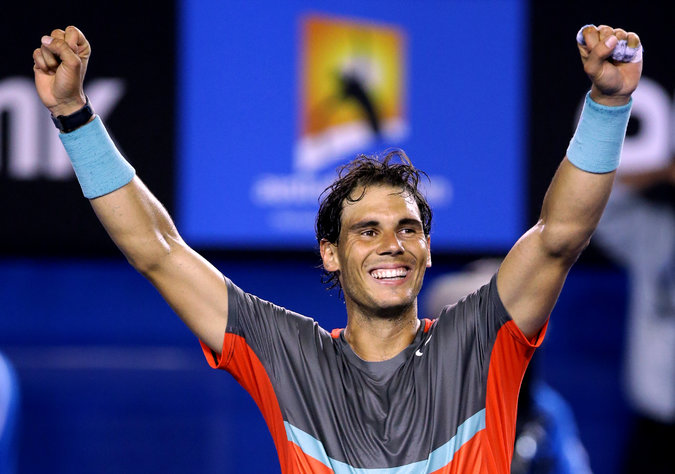