British Deputy Prime Minister and Liberal Democrat leader Nick Clegg is to urge the coalition government to have a fresh debate on Palestinian statehood vote in the United Nations to recognize Palestine as a sovereign state. 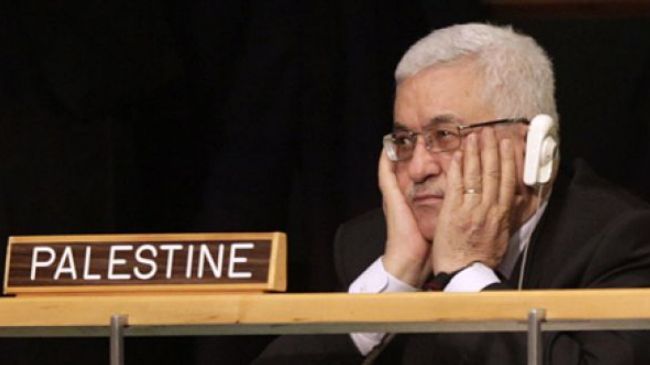 Despite the oppositions by the US and the Zionist regime of Israel, the UN will this month consider an application by the Palestinian Authority’s chief Mahmoud Abbas for observer status, which would imply recognition of Palestine as a sovereign state.

Britain plans to abstain on the vote planned for November 29 but Clegg will urge his coalition partners in the Conservative party to change their vote to “yes” instead, The Guardianreported.

According to senior Lib Dem sources Clegg is convinced that Palestine will win the UN vote this time.

Palestinian are bringing a resolution to the UN General Assembly in a bid to attain statehood status after their push for a full UN status was rejected last year.

London also abstained in the 2011 UN vote on Palestine’s membership drawing criticism from the Palestinian ambassador to Britain Manuel Hassassian who described the incident as shameful.

Earlier last week, Hassassian condemned the British coalition government’s hypocrisy despite claiming to be a democracy as far as the Palestinian issue is concerned.

He deplored the British government for ignoring the will of a majority of Britons who want Palestine to be recognized as an independent state and said “the UK government and Cameron cannot fool us any more.” 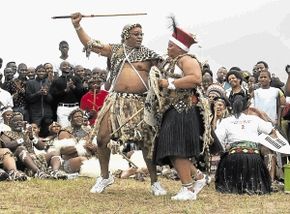 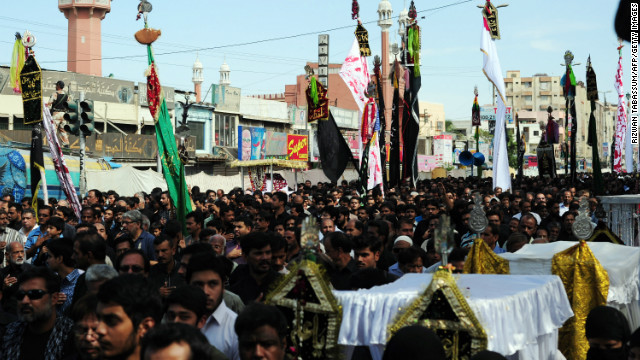