A US drone attack has killed at least 16 suspected militants in Pakistan’s north-western tribal area, Pakistani security officials have said.

Three compounds believed to be militant hideouts in North Waziristan, near the border with Afghanistan, were targeted.

The US believes the attacks are vital to combat militants who operate in the border region.

The attacks came a day after Pakistan’s foreign ministry summoned a senior US diplomat in protest at such strikes.

“A senior US diplomat was called to the ministry of foreign affairs and informed that the drone strikes were unlawful, against international law and a violation of Pakistan’s sovereignty,” the ministry said in a statement.

Each of the three compounds targeted in Friday’s strikes were hit by two missiles, according to the Associated Press, which reported that 14 people were also injured in the attacks.

Three drone strikes have taken place already earlier this week, including a drone strike on the suspected hideout of a warlord on Saturday which killed five people.

The frequency of the attacks has increased since President Barack Obama took office in 2008.

A number of militants, some of them senior, have been killed in the raids, but many civilians have also died.

The US does not routinely confirm drone operations, but analysts say only American forces have the capacity to deploy such aircraft in the region. 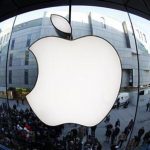 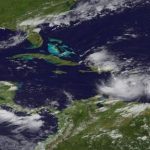 US drone strike ‘kills 16’ in Pakistan 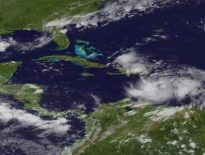 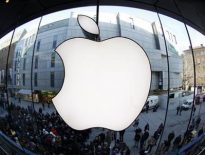