Pressure is growing on the White House to explain US intelligence gathering and why President Barack Obama appeared not to know the extent of operations. 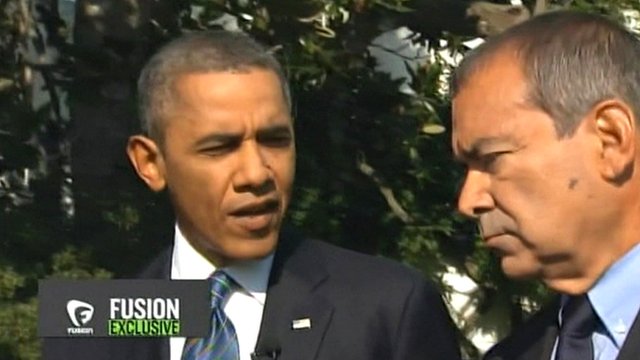 President Obama says he wants to ”review” the NSA’s operations

The intelligence agency head and other officials are to testify before the House of Representatives later.

And the chair of the Senate’s intelligence committee called for a “total review” of US spying programmes.

The president has spoken publicly of his intent to probe spying activities amid claims of eavesdropping on allies.

An EU delegate in Washington has described the row over intelligence gathering as “a breakdown of trust”.

In a US television interview, President Obama said that national security operations were being reassessed to make sure the National Security Agency’s (NSA) growing technical spying capability was kept under control.

“We give them policy direction,” he told ABC’s Fusion network.

“But what we’ve seen over the last several years is their capacities continue to develop and expand, and that’s why I’m initiating now, a review to make sure that what they’re able to do, doesn’t necessarily mean what they should be doing.”

White House spokesman Jay Carney earlier told reporters that the administration “recognise[s] there needs to be additional constraints on how we gather and use intelligence”.

Neither Mr Carney nor Mr Obama have commented on specific allegations that the US eavesdropped on international allies, including tapping the phones of foreign officials.

German media reported that the US had bugged German Chancellor Angela Merkel’s phone for more than a decade – and that the surveillance only ended a few months ago.

An across-the-board review of US intelligence resources is currently under way.

The head of the NSA, Gen Keith Alexander, and other experts are due to testify before the House of Representatives intelligence committee at 13:30 local time (17:30 GMT) on Tuesday.

The BBC’s Jonny Dymond in Washington says tough questions can be expected from Congress as politicians of all stripes have been angered by the revelations of large scale intelligence gathering on both Americans and US allies.

The official said a final decision had still to be made, as the internal review was under way.

Senator Dianne Feinstein, the chair of the Senate intelligence panel, said that in light of the Merkel revelations, a review of all intelligence programmes was necessary.

With respect to NSA collection of intelligence on leaders of US allies – including France, Spain, Mexico and Germany – let me state unequivocally: I am totally opposed.”

“It is my understanding that President Obama was not aware Chancellor Merkel’s communications were being collected since 2002. That is a big problem.”

Senator Feinstein said the White House had told her that all surveillance of leaders of countries friendly to the US would stop.

However, the BBC’s North America editor Mark Mardell says a senior administration official has told the BBC this is not accurate – there have not been such policy changes.

Earlier on Monday, representatives from the European Parliament’s Committee on Civil Liberties, Justice and Home Affairs spoke to members of the US Congress about the alleged US spying on European leaders and citizens.

The European delegation was reportedly unhappy with the “stock” responses from US officials on the issue.

The allegations of US surveillance on international allies stem from documents leaked by fugitive ex-US intelligence contractor Edward Snowden, now living in Russia.

The US has had a “no spying pact”, known as Five Eyes, with Britain since just after World War II, with Australia, New Zealand and Canada later joining. 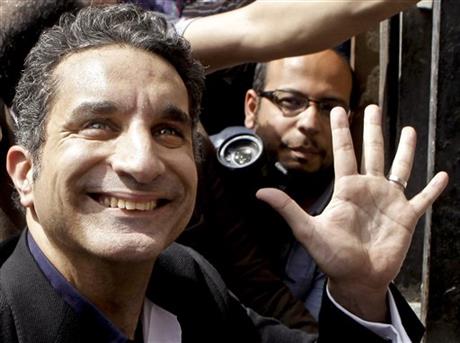 Africa Egypt’s satirist to be investigated over pro… 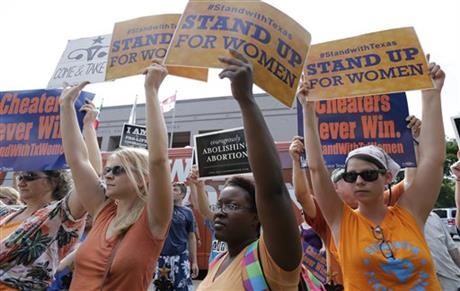