Who would benefit if Clinton decides not to run?

WASHINGTON (AP) — It’s hard to imagine Hillary Rodham Clinton not running for president again — and easy to image the result of such a decision: political chaos. 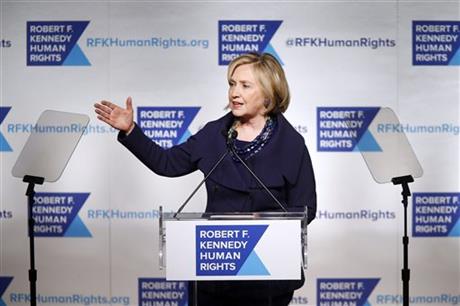 FILE – In a Dec. 16, 2014 file photo, former Secretary of State Hillary Rodham Clinton speaks after accepting the Robert F. Kennedy Ripple of Hope Award during a ceremony in New York. Just about everyone expects Hillary Rodham Clinton to run for president. But is it possible that Clinton might not give a White House campaign another try? (AP Photo/Jason DeCrow, File)

It would be shocking, says Tad Devine, a Democratic strategist who is advising Sen. Bernie Sanders, a Vermont Democrat who is considering a presidential campaign himself.

Early polling shows Clinton in a dominant position. Outside groups have been promoting her candidacy for more than a year. The fundraising juggernaut, EMILY’s List, is well into a foundation for the campaign to elect the nation’s first female president. All that has left the potential field frozen in place and locked down financial donors, endorsements and connections around the country.

But what if Clinton decided against another campaign? Those considered long-shots would become instant contenders and others planning to skip the race would give it a new look.

Some whose political fortunes and plans for 2016 could change if Clinton decides to pass on the race:

In any other year, the sitting vice president would have an inside track to the nomination. But Clinton’s dominant standing within the party has marginalized Biden in early 2016 discussion. In a Clinton-free campaign, the veteran of runs for president in 1988 and 2008 would be an early front-runner.

The Massachusetts senator is a favorite of liberal activists, some of whom are trying to draft her into running for president — even though she has repeatedly said she is not. Warren’s populist economic approach and calls to rein in Wall Street resonate with many Democrats disappointed by the midterm elections and the gap between the wealthy and the poor. If Clinton decides not to run, Warren is sure to face pressure to fill the void.

The outgoing Maryland governor has been a workhorse surrogate for fellow Democrats, trying to build a network of financial donors — only to be effectively frozen by Clinton. Even without Clinton in the field, the Republicans’ defeat of his hand-picked successor in Maryland — and sagging poll ratings at the end of his term — would complicate his campaign.

The former Virginia senator would bring a bipartisan record to the campaign: He served as President Ronald Reagan’s Navy secretary. He is an accomplished author and decorated veteran, still carrying shrapnel from his service in the Vietnam War. He is independent and at times unpredictable, and his foreign policy outlook and outsider status could shake up the primary with or without Clinton.

Few Democrats expect the independent senator from Vermont to make much of an impact if he runs against Clinton, but that has not stopped Sanders from courting college students and liberals in Iowa and New Hampshire. He has maintained a large email distribution list, giving him a way of reaching activists, but is still more likely to shape the debate than compete for delegates no matter what Clinton does.

When New York Gov. Mario Cuomo declined to seek the White House in 1991 after a lengthy deliberation, the vacuum helped a relatively unknown Arkansas governor named Bill Clinton. If Hillary Rodham Clinton decides not to run, it could give his son, New York Gov. Andrew Cuomo, an opening to jump into a race he does not plan to contest. The second-term governor has built a record of accomplishments on marriage equality, gun control and, last month, banned hydraulic fracturing in New York — a move cheered by environmentalists.

The Virginia senator has big-time credentials: He’s a Spanish-speaking former Catholic missionary, Harvard Law graduate, former mayor of Richmond, Virginia, and the ex-governor of the state. Kaine quickly embraced candidate Barack Obama and found himself on the short-list for vice president. Instead, Obama put him in charge of the Democratic National Committee and Kaine later succeeded Webb in the Senate. He has backed the pro-Clinton Ready for Hillary super PAC, and would get a serious look if Clinton took a pass.

The energetic New Yorker holds Clinton’s old Senate seat and has been talked up as a potential heir apparent. A relative newcomer to the national stage, Gillibrand has displayed a strong acumen as a legislator, fundraising moxie, and a down-to-earth sensibility as the constantly juggling mother of two boys. She has championed legislation to remove sexual assault cases from the military chain of command and promoted paid family leave for women.

The first woman elected to the Senate from Minnesota, Klobuchar has made political trips to neighboring Iowa to help Democratic candidates and the party, moves that always start talk about the White House. A former prosecutor, Klobuchar has built a reputation in the Senate for working across the aisle. On the dinner circuit, she displays a folksy sense of humor that helps her connect with Democratic audiences.

The former Vermont governor and contender for the party’s 2004 presidential nomination has backed Clinton, giving the former secretary of state an advocate among the party’s liberal wing. As DNC chairman, Dean helped modernize the party’s technological capabilities, laying the ground work for Obama’s successful grassroots campaign in 2008. He’s unlikely to leave the private sector, but may be swayed if Clinton decided to take a pass on another campaign.

Who would benefit if Clinton decides not to run? 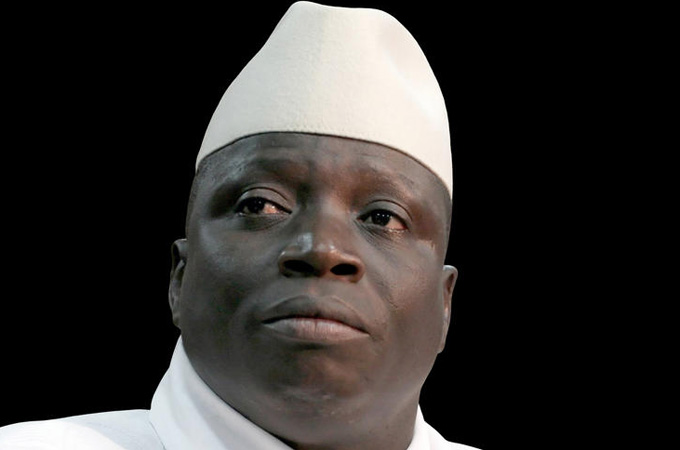 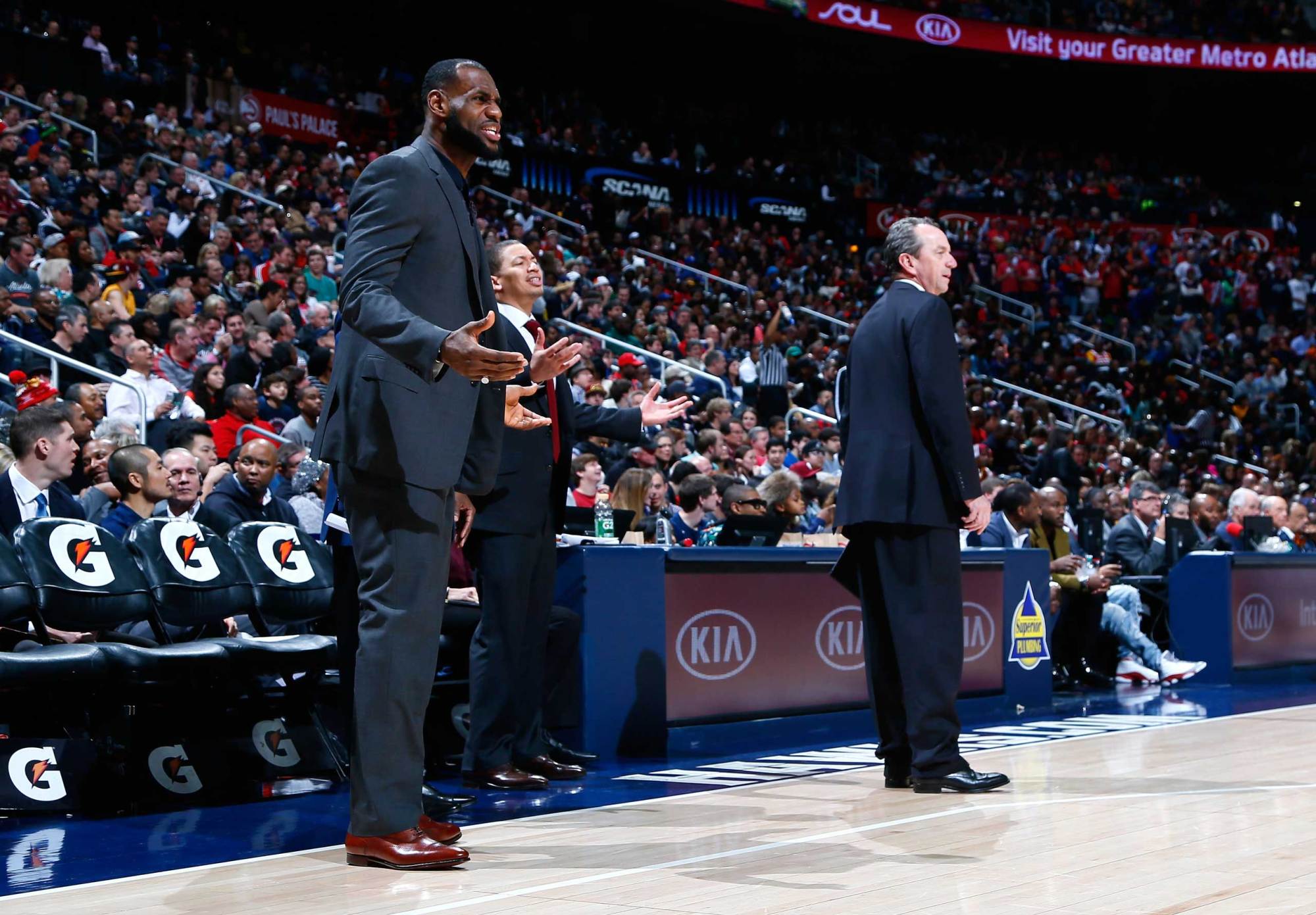