Zimbabwe gives banks a year to hand over stakes

HARARE (Reuters) – Zimbabwe has given foreign-owned banks one year to hand over 51 percent stakes to locals, according to a government notice, as President Robert Mugabe ramps up a drive to force all foreign-owned businesses to surrender majority control to blacks. 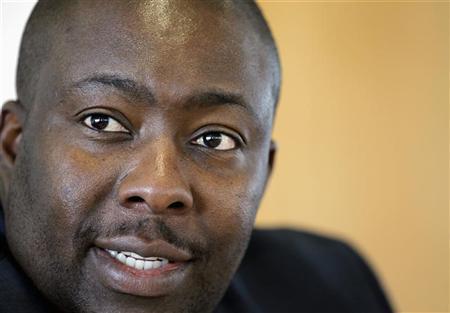 A government notice released last week said all foreign-owned banks with a minimum net value of $1 had one year to reduce their shareholding to 49 percent.

The southern African state has already forced mining companies such as Rio Tinto and Impala Platinum, the world’s second-largest platinum miner, to turn over majority stakes in their local units to black Zimbabweans.

Biti, a senior member from Prime Minister Morgan Tsvangirai’s Movement for Democratic Change party and Gono, a Mugabe ally, have opposed Kasukuwere, arguing Zimbabwe only has four foreign banks out of 26 financial institutions.

Kasukuwere could not immediately be reached for comment but he has previously vowed to pursue foreign banks which he accuses of refusing to provide loans to the agriculture industry and small black businesses.

“Foreign banks are safe because they deny you funding … so we have got to transform them,” Kasukuwere was quoted as saying by the private NewsDay last Thursday.

Standard Chartered Bank Plc, Barclays Bank Plc and South Africa’s Standard Bank and Nebank all have operations in Zimbabwe and would be affected by the latest regulations.

ZANU-PF has been criticised over the past decade for patronage when seizing white-owned farms. Critics say many farms are now in the hands of party loyalists instead of the landless black peasants who were supposed to benefit.

Critics of the takeovers of mines and banks say ZANU-PF is using the policy to try and win votes ahead of elections which will be held in the next 12 months.

The government notice also said private schools, which used to be a preserve for whites but are now largely multi-racial, should in the next year be majority owned by blacks.

The majority of Zimbabweans attend government-run schools, which are only starting to recover after a decade of economic crisis left the schools without books and teachers, who sought employment in neighbouring countries.

The energy, tourism and telecommunications industries also have to comply with the empowerment law in the next year.

Zimbabwe gives banks a year to hand over stakes 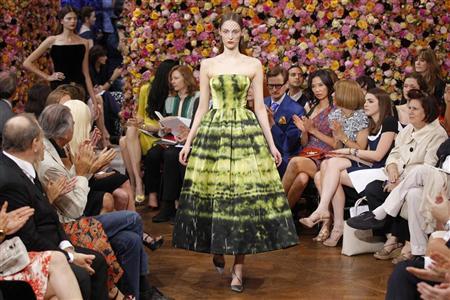 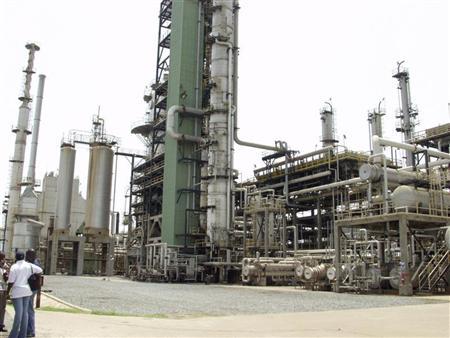