Putin in Sochi: a disciplined show

SOCHI, Russia (AP) — So far during the Winter Olympics, Vladimir Putin hasn’t shown off his pecs, scuba-dived to a treasure site or engaged in any sort of the he-man stunts he’s known for. 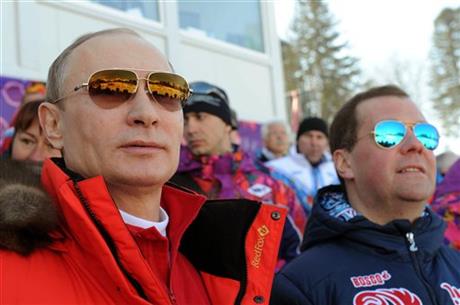 FILE – In this Feb. 16, 2014 file photo, Russian President Vladimir Putin, left, and Premier Dmitry Medvedev watch the men’s 4×10 km cross-country relay at the 2014 Winter Olympics in Krasnaya Polyana, Russia. Competitors at the Olympics get nervous knowing that the eyes of the world will be on them for a few minutes. For Putin, that scrutiny extends for the entire 17 days of the games. (AP Photo/RIA-Novosti, Mikhail Klimentyev, Presidential Press Service)

But the Russian president’s vigor and determination have been on display in quieter ways during these Winter Olympics — which, for him, have been a long round of visits to officials, athletes’ facilities and sporting events. That’s harder duty than it sounds.

Competitors at the Olympics get nervous knowing that the eyes of the world will be on them for a few minutes. For Putin, that scrutiny extends for the entire 17 days of the games. And many of those eyes are waiting for him to fail.

Although the home-country crowds may be largely on his side, Putin has received much criticism from abroad for the Olympics’ staggering cost, Russia’s crackdown on dissent and the widely denounced law banning pro-gay propaganda to minors. Serious questions have been raised about whether his security forces are capable of fending off threatened attacks by Islamic militants and whether Russia has been cooperating enough with Western governments on protecting fans and athletes.

Through it all, Putin has conducted himself with the slightly chilly aplomb that is his hallmark. During more than a dozen years in power, he’s rarely allowed himself to be spontaneous; those moments when he did were often embarrassing, as when he inexplicably nuzzled a boy on the stomach. But he has learned how to use a choreographed moment to present an image of studied casualness.

Any leader of a country hosting the Olympics would feel obliged to show up at the events, but Putin’s own athletic inclinations make his visits more than just protocol.

Putin’s Sochi appearances may also have helped soften his image to foreigners of a stern autocrat. It was the first time I’ve seen him smile, spectator Josh Straub of Red Deer, Alberta, said of the Russian president’s visit to the Canadian team’s headquarters.

But Livia Rickli of Amsterdam wasn’t as willing to buy into his attempts at charm. In the Netherlands we have the gay thing, so we weren’t such good friends with Putin, she said. Now, you know, suddenly he’s there, suddenly he’s nice.

In a sense, Putin can be seen as an analogue to the athletes on the snow and ice of Sochi. He’s strongly disciplined, consistent, and trained well enough to make the near-impossible look easy. For the duration of the Olympics, he also has to navigate tricky psychological straits — exult in victory, accept defeat gracefully and don’t trash-talk your opponent (or at least, not much).

Putin showed most of those qualities Friday in a drop-in visit to USA House, the local U.S. Olympic headquarters. Although Putin has sparred with Washington, sometimes with considerable acrimony, over issues ranging from missiles to human rights to alleged U.S. meddling in Russia, he steered clear of confrontation during his visit, took pains to praise the U.S. team and even noted that Russians love many American hockey players — the sport where the United States and Russia have their biggest rivalry.

If those placating words were a challenge to his competitor’s spirit (this is a man who loves to throw others around in his favorite sport of judo) they also conveniently paralleled Putin’s foreign-policy attempts to portray Russia as a country devoted to peace and respect for all nations.

It also feeds the image, or myth, of the Olympics as something of a higher calling. And it allows Putin, at least for a couple of weeks, to fend off awkward questions.

He made the connection specific in a visit the next day to the Swiss Olympic house, when a journalist asked about the recent pardoning of oil tycoon Mikhail Khodorkovsky, whose imprisonment is one of the most controversial chapters of Putin’s presidency.

Putin shot back, There is hope that you will never connect sports and politics.

ABOVE POLITICS, FOR NOW

The biggest public challenge for Putin in the Olympics so far came a few hours later when the United States beat the Russian hockey team in a shootout. It was a tough loss and a tough problem: he had to play the dual roles of graceful host and, for the internal audience, No. 1 fan.

Sport is sport, he said. I think our team played very worthily. It seemed to me they were a class higher — a little bit higher.

For those fans who came to Sochi well disposed toward Putin, his appearances have bolstered their esteem.

I liked him before and I like him even more now. You don’t have to worry about where he stands, said John Paul Haslik of Cairo, Georgia.

Russians who already admire him as a strongman find his image burnished. He is showing the world he is a man of his word, an honest man, said Alexander Krylov, a Sochi resident.

Putin has another week to go in this rarefied air of staying above politics and for now, even some of his domestic critics are content to let him have the time-out.

Boris Akunin, a best-selling author often critical of Putin, noted that many may have hoped that the Olympics would fail in a way that could weaken Putin’s hold on the country. But in a blog post, Akunin wished the Olympics success because I’m not ready to live by the principle that what’s bad for Putin is good for us.

On Feb. 23, the Sochi Games will end and the Winter Olympics flag will be handed over to Pyeongchang, South Korea, for the 2018 edition. The world’s attention will drift away from Sochi, and Putin will return to the Kremlin and the rough business of Russian politics.

Where, presumably, he will find times to show his muscles in public once again. For now, though, they are hidden well, if always ready to be revealed.

Putin in Sochi: a disciplined show 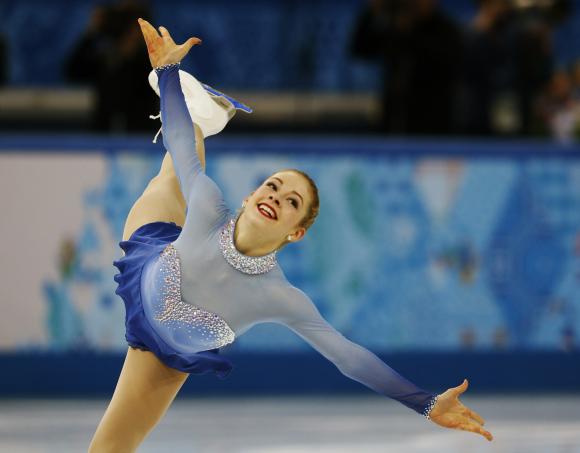 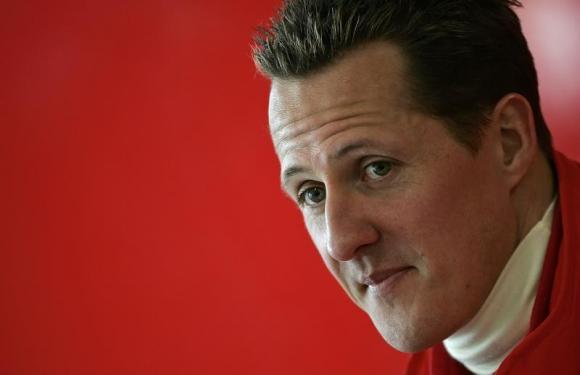