Manchester United boss says Wayne Rooney is playing with maturity and is in the form of his life for both club and country. 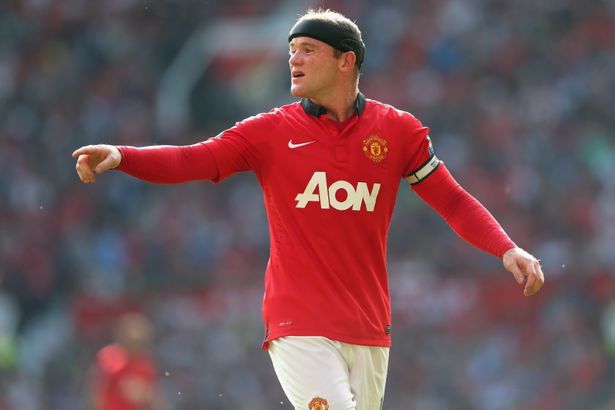 Manchester United boss David Moyes has hailed Wayne Rooney’s return to form and branded him a “main player” for club and country.

Rooney was central to England qualifying for next summer’s World Cup, scoring the opener in the 2-0 win over Poland that booked the country’s place in Brazil.

After a difficult summer, in which he questioned his future at Old Trafford and tried to push through a move to Chelsea, Moyes said Rooney was back to his best form.

“I saw him like this on the first day of pre-season,” said Moyes. “I saw him in great form, in great fettle, his training was fantastic from day one.

“I think you can see by his form and the goals that he’s scoring, that hopefully what – was saying from the start was right.

“He takes the responsibility, he scores the goals when required and I think that’s what he’s done from a young age.

“But at the age he is now he’s got that maturity, which also shows in how he plays, the condition he’s in and the way he’s playing for club and country.

Related:  Torres back in the news for the right reason
Powered by Inline Related Posts 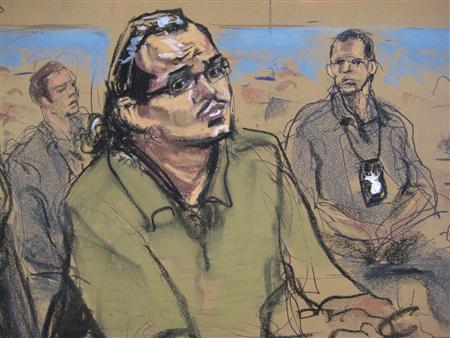 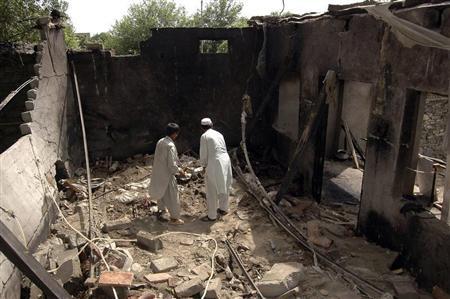