It was the Web company’s latest effort to refine the newsfeed ads that have become more important to its business.

“When deciding which ad to show to which groups of people, we are placing more emphasis on feedback we receive from people about ads, including how often people report or hide an ad,”Facebook said.

“If someone always hides ads for electronics, we will reduce the number of those types of ads that we show to them,” the company said.

Facebook has been trying to make ads more prominent without triggering a backlash among its 1.15 billion users.

The world’s No.1 online social network, which generates roughly 85 percent of its revenue fromadvertising, now injects one paid ad into every 20 “stories” users see in their newsfeeds, the company said in July.

While big brands such as Toyota and AT&T advertise on Facebook, the company also makes money from marketers of weight-loss and teeth-whitening products. Analysts say some users may not welcome these less-glamorous pitches in their newsfeed.

Forrester Research analyst Nate Elliott said Facebook needs to take steps to keep the latter category of ads in the less intrusive, right-hand side of the Web page, while reserving the space within users’ newsfeed for higher-quality ads.

“If Facebook allows unappealing advertising to invade that space then they’re in trouble. That harms the user experience, and reduces the value of that inventory for high-quality marketers,” Elliott said.

Facebook said some marketers “may see some variation in the distribution of their ads” in coming weeks. The company did not elaborate.

Shares of Facebook finished Friday’s regular trading session up 1.7 percent at $51.24, the highest closing level since the company went public in May 2012.

Black Friday online sales top $1 billion for first time: comScore
Being A Facebook Wallflower Isn’t Good For You, The Social Site Says
GN Resound pins hopes on hearing aid for iPhone generation
Insight - Neuroscience in court: My brain made me do it
Technology: Amazon aims for TV business with free video streaming: WSJ
Dead on Facebook: Pranksters kill accounts with fake death reports
20 online dating cliches - and what they really mean
Brian Williams, Retreading Memories From a Perch Too Public 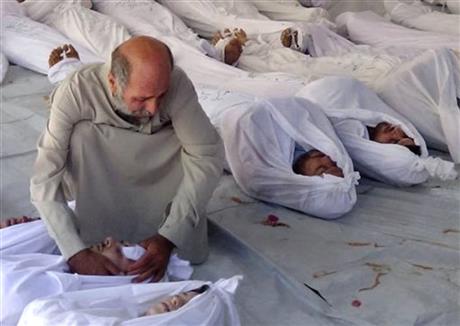 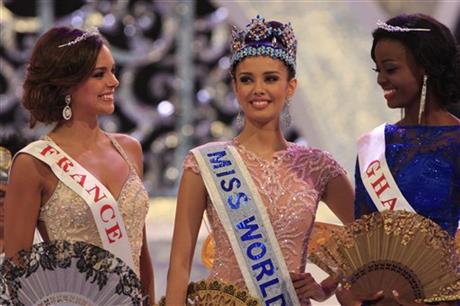