Kim Kardashian made $10 million in just ONE DAY of selling perfume … and incredibly not even a single customer got a whiff yet.

Beyonce could take a lesson from Kim, who made lemonade out of her robbery. She used healing crystals to calm her nerves after the Paris robbery last year, and the crystal is now the cornerstone of her perfume line.

The $10 mil sales tab didn’t happen by accident. Kim launched a social media campaign that would have impressed General MacArthur, and it clearly paid off. We’re told in just the first day sales hit $1 million.

Kim didn’t just lend her name to the new fragrances … she was involved in every aspect of the launch, from developing the scents to creating the packaging. 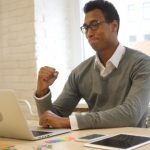 Positioning yourself for success 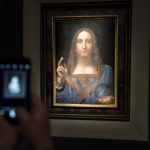 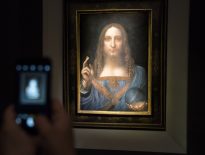 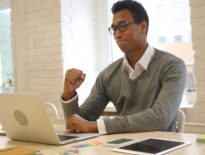 Business Positioning yourself for success