(Reuters) – Pop star Rihanna’s victory in a legal case against Topshop over the use of her image has been upheld by Britain’s Court of Appeal, which backed an earlier judgment against the British fashion chain. 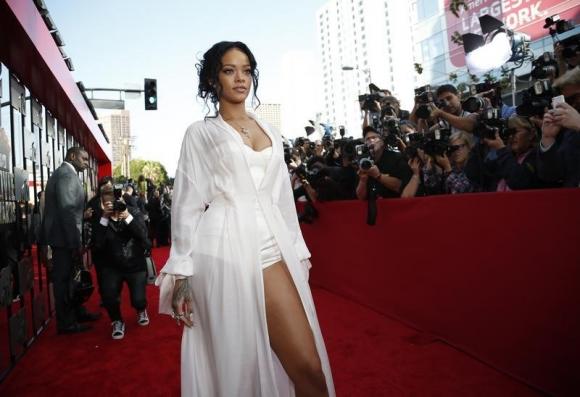 Three years ago Topshop, which is owned by billionaire Philip Green’s Arcadia Group, started selling a T-shirt with an image of Rihanna on it without her permission.

Rihanna, full name Robyn Rihanna Fenty, took Topshop to court over the matter, and in 2013 a judge ruled in her favor, saying that shoppers could be deceived into buying the T-shirt, wrongly believing it was authorized by the Barbadian singer.

On Thursday, the Court of Appeal dismissed Topshop’s appeal against that decision, finding that the retailer had infringed Rihanna’s rights by selling the item without her approval.

In Britain, celebrities do not own the rights to their image, but companies using an image without permission can face legal action.

“In this case, both the Court of Appeal and High Court were at pains to spell out that it is not an infringement just to use someone else’s image, but that on the facts of the case they both agreed that the circumstances surrounding the image’s use on the T-shirt meant there was a false misrepresentation leading to passing-off,” said intellectual property lawyer Jeremy Blum from law firm Bristows in a statement.

Passing off means deceiving a potential buyer into thinking goods or services on sale are those of another. 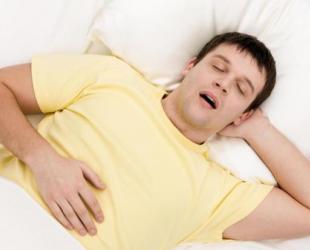 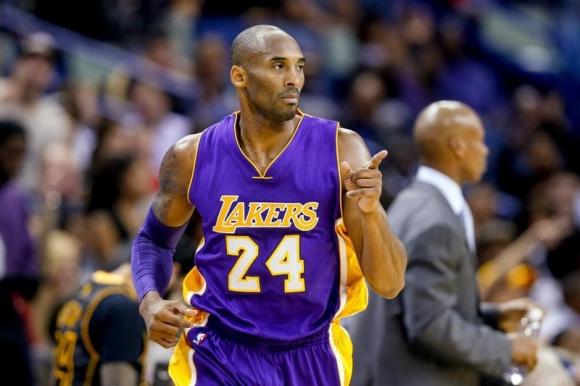