The city tourism bureau tapped Swift as global welcome ambassador last year even though critics noted she was a recent transplant to New York.

Some also complained that her song Welcome to New York from the album 1989 was bland and lifeless.

Swift responded by announcing last October that she would donate proceeds from the single to the city’s schools.

A spokeswoman for the city Department of Education said Tuesday that Swift has now given $50,000.

Spokeswoman Devora Kaye says the department is deeply appreciative of this kind gesture.

It wasn’t clear whether the $50,000 figure represented all the proceeds from the song.

Swift recently unveiled the video for Style, the latest single from 1989. It follows Shake It Off and Blank Space. 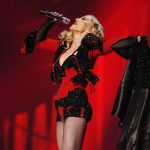 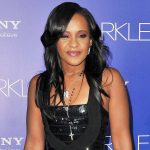 Concerned about a euro exit, Greeks pull funds from banks

Bullying study: It does get better for gay teens 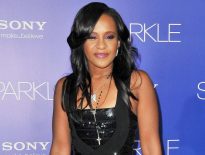 Celebrity “Bobbi Kristina” Brown to be Taken Out… 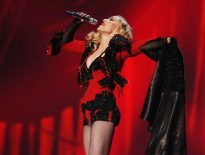 Celebrity Madonna Compares Ageism She Faces to Racism or Hom…