NEW YORK (AP) – New York and its Democratic Gov. Andrew Cuomo start this year’s legislative session facing the latest taint on its already tarnished reputation for government ethics with the arrest of Assembly Speaker Sheldon Silver, who bent state government to his will for more than 20 years as one of the state’s most powerful and canny politicians. 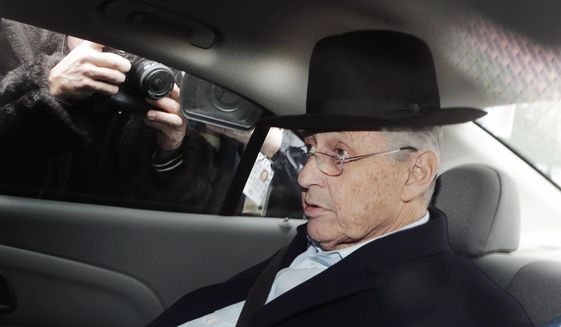 New York Assembly Speaker Sheldon Silver is transported by federal agents to federal court, Thursday, Jan. 22, 2015, in New York. Silver, who has been one of the most powerful men in Albany for more than two decades, was arrested Thursday on public corruption charges. (AP Photo/Mark Lennihan)

The 70-year-old Democrat was taken into custody Thursday by the FBI on federal charges that he took nearly $4 million in payoffs and kickbacks, crimes that carry up to 100 years in prison and could cost him his political seat. He was released on $200,000 bail.

Cuomo lamented the added negativity associated with state government as good government groups renewed calls for him to do more and critics accused him of flagging on past anti-corruption initiatives.

U.S. Attorney Preet Bharara said Silver, a lawyer by training, lined up jobs at two firms and then accepted large sums of money over more than a decade in exchange for using his titanic power to do political favors. The money was disguised as referral fees, Bharara said.

Silver, who seemed unfazed in court, did not enter a plea.

I’m confident that after a full hearing and due process I’ll be vindicated on the charges, said Silver, who even paused on his way out of court to sign a sketch artist’s rendering of the scene. 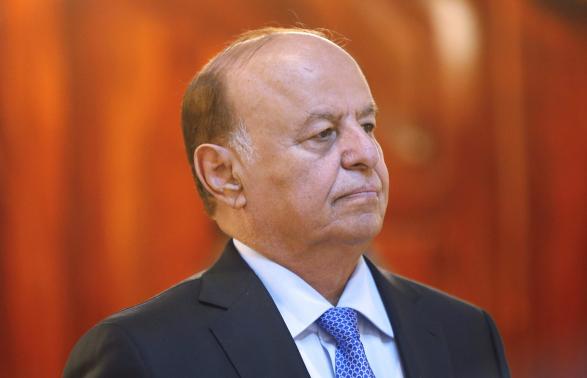 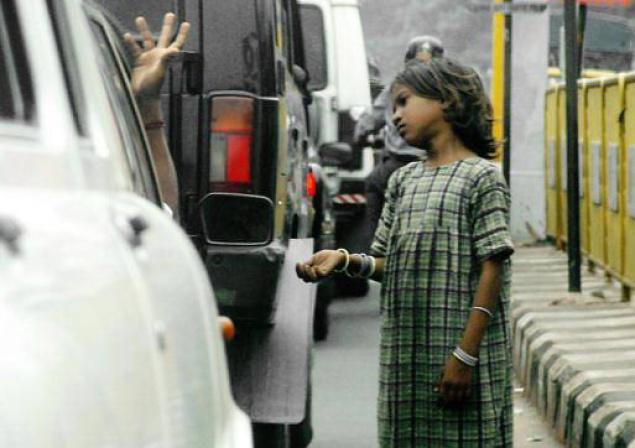