Following 9to5Mac’s report yesterday regarding the next generation AirPods, graphic designer Michael Rieplhuber shared on Twitter his newest creation: a realistic concept that shows how the new in-ear AirPods might look like. Despite some similarities, the image shows a very different product from the AirPods that we all know today.

Rieplhuber’s concept imagines the new AirPods in a smaller form factor in addition with rubbers in each earpiece, presumably replaceable with different sizes as some other earphones already have. The design allows earphones to have better acoustic isolation when compared to conventional earbuds.

9to5Mac has found an asset in iOS 13.2 beta 1 that reveals the existence of a new unreleased AirPods. There’s also some alleged AirPods 3 prototype photos posted on SlashLeaks that corroborates the new design found in iOS.

We don’t know much about this new generation of AirPods at the moment, but some internal iOS codes suggest the new AirPods will have different listening modes and noise cancelation, which will be called as “focus mode”. Earlier rumours suggested that Apple will announce a new variant of its wireless earphones with more “Pro” features, including water resistance.

This may happen as early as October if the company decides to hold one more special event this year. 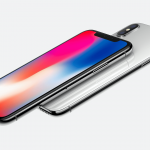 Developer shows a jailbroken iPhone X on iOS 13.1.1 achieved by a new exploit 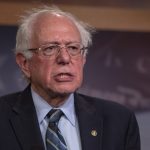 Elizabeth Warren: Minimum Wage Would Be $22 An Hour If It Had Kept Up With Productivity

Iran could strike US bases if Israel attacks: Hezbollah 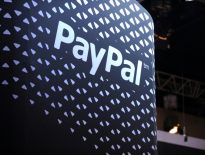 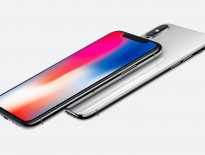