New York — The applause was heartfelt on the crowded auction floor at Christie’s New York headquarters Tuesday as a 9-carat pink diamond from the estate of Huguette M. Clark, sold for more than $15.7 million, after intense, competitive bidding. It is the most valuable pink diamond ever sold in the United States at auction, according to Christie’s.

The Belle Epoque cushion-cut, fancy vivid purplish pink diamond ring was the prized item in an auction that had 305 lots that included signature jewels, items from several estates and serious diamonds.

The diamond, known as “The Clark Pink,” was estimated to fetch $6 to $8 million—so much for estimates. Clark, one of the last heiresses of America’s Gilded Age, died in May, 2011, at the age of 104. Her collection of 12 lots drew intense intentional attention because she lived a reclusive life in her later years and her jewels were believed to have been kept in a vault unseen since the 1940s.

The entire collection, which included picture frames, a clock, an American flag lapel and jewelry pieces by Cartier and Tiffany, took in a total of $20.8 million against a presale estimate of $9 million. Other significant items from the estate sale included:

The collection was part of Christie’s Magnificent Jewels sale Tuesday that took in a total $70.7 million, with 95 percent of the items sold by lot and 97 percent of the estimated price realized.

More on other significant sales from the auction on Wednesday. 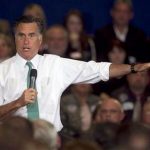 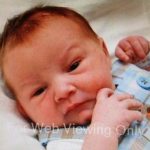 Rihanna tattoos get her excited 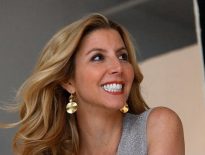 Celebrity How Sara Blakely Of Spanx Turned $5000 Into $1 Bil… 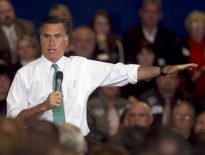