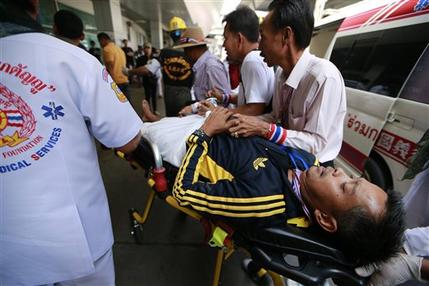 An injured anti-government protester is wheeled on a stretcher after arriving at Rama hospital in Bangkok, Thailand, Sunday, Jan. 19, 2014. Two explosions shook an anti-government demonstration site in Thailand’s capital on Sunday, wounding at least 28 people in the latest violence to hit Bangkok as the nation’s increasingly volatile political crisis drags on. (AP Photo/Wason Wanichakorn)

Police said the blasts near Victory Monument, in the north of the city, were caused by fragmentation grenades – the same kind that killed one man and wounded dozens Friday in a similar explosion targeting protest marchers.

The demonstrators, who control several small patches of Bangkok, are vying to overthrow Prime Minister Yingluck Shinawatra’s government and derail Feb. 2 elections she called in a bid to quell the crisis.

Witnesses said the explosions occurred about two minutes apart. The first blast went off about 100-200 meters (yards) from a stage set up by protesters, leaving a small crater beside a small shop. The second went off near a row of vendors selling anti-government T-shirts in the street, leaving bloody clothes and a ripped white-and-blue plastic tarp scattered across the ground.

Although Bangkok, a vast metropolis that is home to 12 million people, remains calm, political violence has occurred almost daily over the last week. There have been shooting attacks at protest venues and small explosives hurled at the homes of top protest supporters.

It is unclear who is behind the unrest. But prolonged bloodshed, even on a small scale, fuels a sense of insecurity and increases the chance that the military will stage a coup. Such a scenario would benefit protesters, who do not have the numbers to bring down the government on their own and have called on the army to support them.

Sunai Phasuk, a senior researcher for Human Rights Watch, said that both sides of Thailand’s political divide use violence and spin to serve their political goals.

Such attacks are likely to continue, he added, which will make the situation worse by deepening mistrust and escalating tension between the two sides.

Thailand’s army has staged about a dozen successful coups since the end of absolute monarchy in 1932.

The last coup, in 2006, toppled then-Prime Minister Thaksin Shinawatra – Yingluck’s brother – and touched off a societal schism that in broad terms pits the majority rural poor who back the Shinawatras against an urban-based elite establishment supported by the army and staunch royalists who see Yingluck’s family as a corrupt threat to the traditional structures of power.

Yingluck’s opponents – a minority that can no longer win at the polls – argue the Shinawatras are using their electoral majority to impose their will and subvert democracy.

The crisis boiled over again late last year after the ruling party attempted to push through an amnesty bill that would have allowed Thaksin to return from self-imposed exile. Thaksin has lived abroad since 2008 to avoid a prison sentence for a corruption conviction.

On Friday, a grenade hurled at a crowd of marching demonstrators in another part of Bangkok killed one man and wounded dozens of people, police said. Protest leader Suthep Thaugsuban, a former deputy prime minister, was in the procession but was not wounded.

Then late Saturday, a gunman opened fire on anti-government protesters in Bangkok’s Lad Prao district, seriously wounding one man in the back. The 54-year-old was a volunteer guard at a barricade who was tasked with checking vehicles and people entering the protest area, police said.

The blast on Sunday injured 28 people, according to the city’s Erawan Medical Center, which tracks casualties.

A senior member of the protest movement, Sathit Wongnongtoey, said that condemnation is not enough. We have to do more than condemning the people behind this … it’s `the government’ who did it.

Yingluck’s administration and the northern-based political movement that supports her, the Red Shirts, have previously denied responsibility for organizing the violence.

Sunai called on police to find the perpetrators, saying that up until now, we haven’t seen any serious investigation into these attacks.

But he also said police have had trouble probing the blasts. They are largely kept away from protest sites, and after Friday’s attack, they were prevented from accessing the area by protesters who see them as an partial party that is working for the government.

Anxious about triggering military intervention, Yingluck has ordered police to avoid confrontations with protesters. The strategy is aimed at averting violence, but it also has undermined rule of law and the government’s authority, with police essentially ceding scattered pockets of Bangkok to demonstrators.

The protest movement has at times taken the law into its own hands. One protest leader, Issara Somchai, said demonstrators detained two men Saturday allegedly found with small homemade explosives and handcuffs. He said the men were being investigated.

We are taking care of them. They are safe with us, he said, adding that the pair was also being protected from demonstrators who could seek revenge. 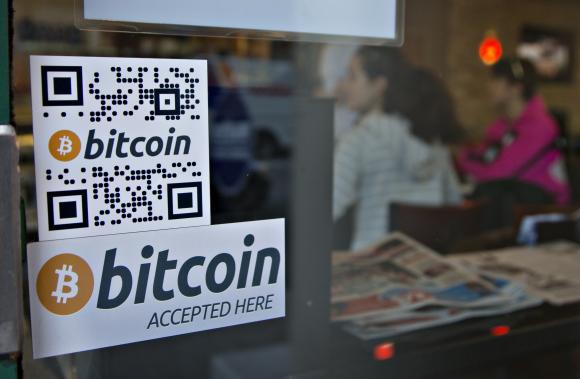 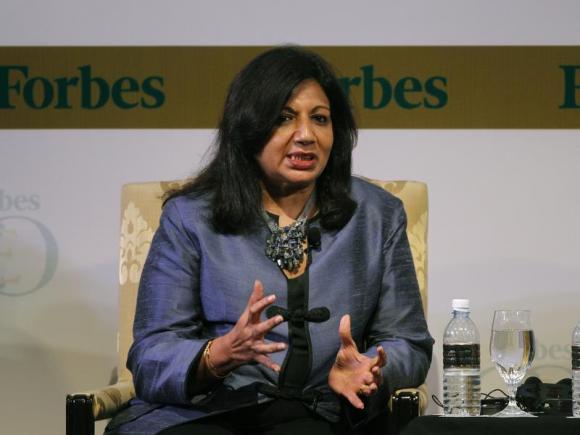