Nigeria eyes new Eurobond worth up to $1 bln

By Tim Cocks and Joe Brock

ABUJA (Reuters) – Nigeria is looking at issuing a Eurobond worth up to $1 billion next year to fund its power and gas sector reforms, taking advantage of the country’s likely inclusion in a JP Morgan emerging market index, the finance minister said on Friday. 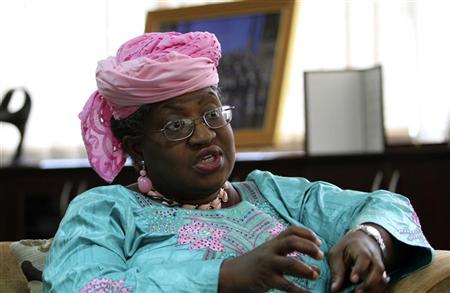 Nigeria’s Finance Minister Ngozi Okonjo-Iweala speaks during an interview with Reuters in her office in the capital Abuja August 24, 2012. REUTERS/Afolabi Sotunde

Finance Minister Ngozi Okonjo-Iweala also told Reuters in an interview on Friday that her long-term target was to scrap the country’s Excess Crude Account (ECA) and replace it with a planned sovereign wealth fund.

JP Morgan said on August 15 that Nigeria is likely to be included in JP Morgan’s Government Bond Index – Emerging Markets (GBI-EM) from October , which the minister said would open up fresh opportunities for issuance.

“We are thinking next year of an infrastructure bond to help our power and gas sector,” she said in her office overlooking the capital Abuja.

“Anywhere from $500 million to $1 billion. We are trying to see if we can do something unique by having a portion as a diaspora bond.”

She pointed to Nigeria’s improved credit ratings in the past year, with Fitch upgrading the country to BB- and Standard & Poors upgrading its rating outlook to positive from stable.

Africa’s second-biggest economy has over the years earned a reputation for reckless fiscal spending and chronic corruption, ills which Okonjo-Iweala was brought back into the country from her former World Bank job to cure.

The minister said efforts had been made to “steady the ship” since she took office a year ago, including reducing the fiscal deficit to 2.85 percent of GDP this year from 2.95 percent last year, with a view to cutting it down to 2.21 percent in 2013.

Another achievement was boosting the cash in the ECA to $7 billion from around $4.4 billion a year ago, she said. The long-term aim is to replace the account with a new sovereign wealth fund, but in the meantime they will run side-by-side, she added.

“Ideally you would want to fold the two into one and that is our ultimate objective but for now I think the two in the short-medium term will run side-by-side until everybody gets comfortable with the sovereign wealth fund.”

The fund has been passed into law, but it faces stiff opposition from state governors who fear it will mean less money for them.

The ECA is currently distributed to local, state and federal governments, but the sovereign wealth fund will stay with the central government to save for future generations, fund infrastructure and defend the economy against commodity price shocks.

Nigeria eyes new Eurobond worth up to $1 bln 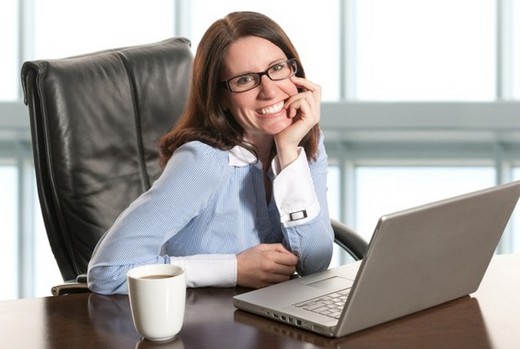 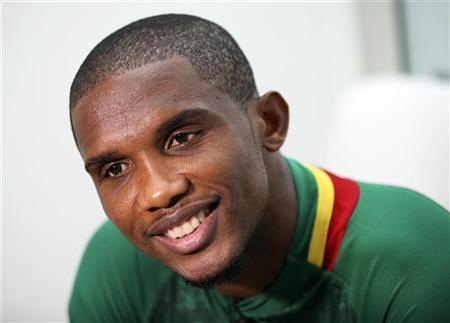