Thanksgiving Day marked with parades, feasts in wake of Sandy

(Reuters) – Americans celebrated the Thanksgiving holiday with parades and sumptuous feasts, some sharing the bounty at East Coast emergency shelters to express gratitude for what they still had after Superstorm Sandy caused widespread damage throughout the region. 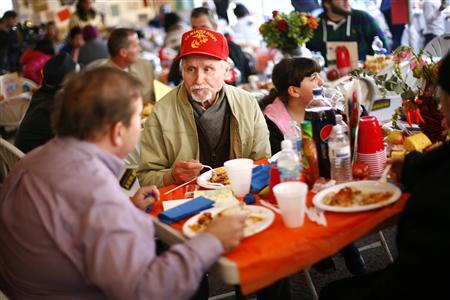 “We’re trying to do it Pilgrim style,” said Louis DeCarolis, 51, who was roasting a turkey in a fire pit marked by an American flag and dug into the front yard of his son’s home in Rockaway Beach, Queens. The area lost power when it was flooded by the deadly storm, which hit the area last month.

Thousands of area residents are coping with the loss of homes, businesses and loved ones. At an emergency shelter in another coastal community, Belle Harbor, Queens, red cloths and red and pink roses graced tables groaning with trays of stuffing and pumpkin pies for people displaced by the historic storm that destroyed homes and businesses in New York and New Jersey.

In Texas, the crush of holiday road traffic was blamed for a massive, high-speed pileup of up to 150 vehicles on a fog-bound interstate near Beaumont that killed at least two people and injured up to 120, a sheriff’s spokesman said.

New York City kicked off the holiday with cheering crowds lining streets for the 86th Macy’s Thanksgiving Day Parade, the largest public event so far in a city still recovering from the storm.

Under warm and clear skies, children climbed atop police vans and on their parent’s shoulders to get a better view of an enormous inflatable Hello Kitty prowling between skyscrapers along with 15 other gigantic balloons, including a 60-foot-tall Kermit the Frog balloon and a huge Charlie Brown.

Macy’s provided seats for some 5,000 people affected by Sandy, which inundated lower Manhattan with seawater, damaged shorelines and destroyed homes in New Jersey and New York. The October 29 storm killed 132 people in the United States and Canada.

Basting his turkey in the fire pit a block from the beach, DeCarolis said he planned to deliver it to a homebound neighbor and her disabled child who are still without power.

“I’d rather give it to them. We have a lot to be thankful for – we didn’t lose any loved ones,” said DeCarolis, a building cleaner now homeless after his basement apartment was destroyed by the historic storm surge.

About 2,000 of those meals were being served under a white tent organized by the city outside St. Frances de Sales Parish in Belle Harbor, which was dishing out another 500 meals inside the church.

Laura and William Reichard, whose nearby home is still without heat and hot water, ate their feast from a styrofoam takeout tray in the tent and said small touches like flowers on the table meant a lot after a difficult month.

“It’s beautiful. It lightens up everything,” said Laura Reichard, who thanked the army of volunteers. “Day and night, they’ve just been so wonderful.”

At another tent shelter about 30 blocks away, rock star Patti Smith played guitar as the crowd of about 200 people put aside their Thanksgiving dinners to sing along.

“Many of you know people, as I do, who have lost their homes, lost their cars, lost everything,” Smith told the crowd. “But I can tell you that if you have each other, you have your friends, your kids are O.K., there is nothing better than that.”

Thanksgiving Day marked with parades, feasts in wake of Sandy 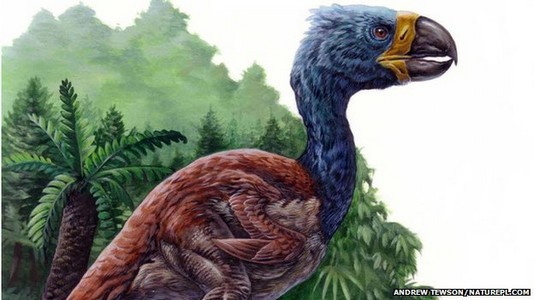 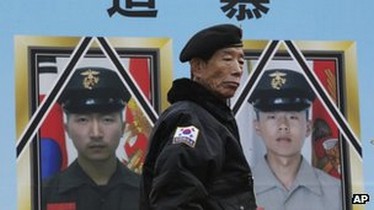