CAPE TOWN, (Reuters) – South Africa’s Finance Minister Nhlanhla Nene said on Tuesday the temporary suspensions of key officials at the state-owned power utility Eskom was a concern, but the firm’s financial stability was on course. 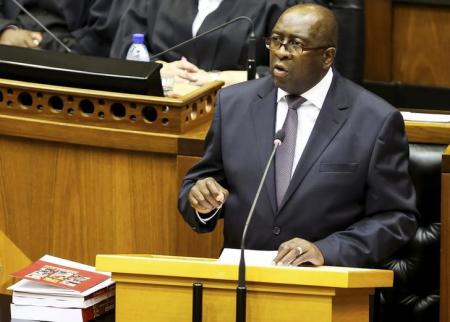 Standard & Poor’s (S&P) downgraded the struggling Eskom to junk last week, underlining the fragile state of South Africa’s economy and the suspension of the utility’s chief executive officer and three other senior executives, which it said reduced the agency’s confidence in the utility.

South Africans face frequent, controlled power cuts which Eskom implements to prevent the national grid from being overwhelmed as Africa’s most advanced economy faces its worst energy crisis since 2008.

“We indeed are concerned with those developments, but equally concerned we are about the manner in which it was reported,” Nene said in response to questions from parliamentarians about the suspension of four senior managers, including Eskom’s chief executive.

The government has said it aimed to sell “non-core” assets to raise 23 billion rand ($1.93 billion), for Eskom this year, which faces a funding gap to 2018 of up to 200 billion rand as it struggles to keep the lights on and build new power plants.

S&P’s rating downgrade is likely to raise borrowing costs for the cash-strapped utility. 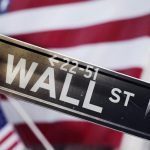 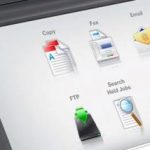 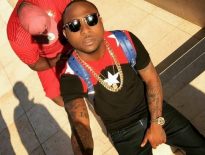 Africa Davido To Release Album On The Day of His Graduati… 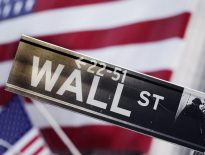