Some states move to save cursive in the classroom

COLUMBUS, Ohio (AP) — The swirling lines from Linden Bateman’s pen have been conscripted into a national fight to keep cursive writing in American classrooms. 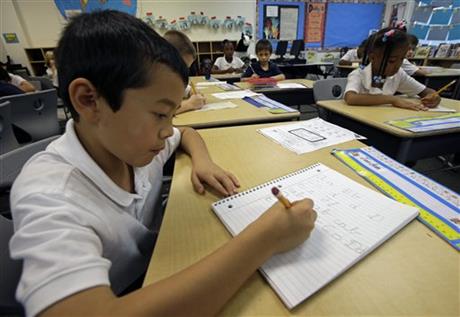 Jaeden Alvarez practices cursive writing at Cleveland K-6 School, Wednesday, Sept. 18, 2013, in Dayton, Ohio. In years gone by, penmanship helped distinguish the literate from the illiterate. But now, in the digital age, people are increasingly communicating by computer and smartphone. No handwritten signature necessary. Cursive writing is not being taught in many schools as some 45 states have adopted Common Core standards, which have eliminated the teaching of cursive writing. (AP Photo/Al Behrman)

In years gone by, it helped distinguish the literate from the illiterate.

But now, in the digital age, people are increasingly communicating by computer and smartphone. No handwritten signature necessary.

Call it a sign of the times. When the new Common Core educational standards were crafted, penmanship classes were dropped. But at least seven of the 45 states that adopted the standards are fighting to restore the cursive instruction.

THE ARGUMENT FOR CURSIVE

Modern research indicates that more areas of the human brain are engaged when children use cursive handwriting than when they keyboard,” said Bateman, who handwrites 125 ornate letters each year. “We’re not thinking this through. It’s beyond belief to me that states have allowed cursive to slip from the standards.

WHY WAS IT DROPPED?

State leaders who developed the Common Core — a set of preferred K-12 course offerings for public schools — omitted cursive for a host of reasons, including an increasing need for children in a digital-heavy age to master computer keyboarding and evidence that even most adults use some hybrid of classic cursive and print in everyday life.

If you just stop and think for a second about what are the sorts of skills that people are likely to be using in the future, it’s much more likely that keyboarding will help students succeed in careers and in school than it is that cursive will,” said Morgan Polikoff, an assistant professor of K-12 policy and leadership at the University of Southern California.

THE MOVEMENT TO HAVE TEACHING CURSIVE RESTORED

States that adopted Common Core aren’t precluded from deviating from the standards. But in the world of education, where classroom time is limited and performance stakes are high, optional offerings tend to get sidelined in favor of what’s required.

That’s why at least seven states — California, Idaho, Indiana, Kansas, Massachusetts, North Carolina and Utah — have moved to keep the cursive requirement. Legislation passed in North Carolina and elsewhere couples cursive with memorization of multiplication tables as twin “back to basics” mandates.

They further argue that scholars of the future will lose the ability to interpret valuable cultural resources — historical documents, ancestors’ letters and journals, handwritten scholarship — if they can’t read cursive. If they can’t write it, how will they communicate from unwired settings like summer camp or the battlefield?

The Constitution of the United States is written in cursive. Think about that, Bateman said.

WHAT DO THE STUDENTS AND TEACHERS THINK?

All the fuss seems a bit loopy to certain members of Gens X, Y and Z — which have diverged increasingly from handwriting to computers.

The volume of first-class mail at the U.S. Postal Service fell in 2010 to its lowest level in a quarter-century, just as computer use — and the keyboarding it involves — was surging.

Some 95 percent of teens use the Internet, and the percentage using smartphones to go online has grown from 23 percent in 2011 to 37 percent today, according to the Pew Research Center. A 2012 Pew report found the volume of text messages among teens rose from 50 a day on average in 2009 to 60 a day on average two years later.

A survey of teachers of American middle school and high school students published in July found 78 percent believed digital tools such as the Internet, social media and cellphones were encouraging their students’ creativity and personal expression.

Kristen Purcell, associate director for research at Pew’s Internet & American Life Project, said researchers found it surprising — given those results — that 94 percent of the 2,462 Advanced Placement and National Writing Project surveyed still said they encourage their students to do at least some of their writing by hand.

Teachers gave two primary reasons, she said: Most standardized tests are still in paper-and-pencil format and teachers believed having students write by hand helped them slow down their thinking, encouraging deeper and fuller thinking during the writing process.

Pew surveys of teens have found many prefer to write on the computer, which they found faster and neater, but many still use handwriting for notes, letters, journals, short stories or music lyrics — as well as for school.

I find it hard to think creatively when I am typing, a high school boy from the Pacific Northwest told Pew for a 2008 study. “So I like to handwrite everything, then I put it on the computer. I don’t know, that is just how I am.

Kathleen Wright, handwriting product manager for Zaner-Bloser, a Columbus, Ohio-based textbook publisher, said colleges of education that have focused on “whole language” education have turned out a crop of young teachers who are unable to either write or teach cursive writing themselves.

That has financial implications to what’s required in the Common Core.

One of the things I’ve seen over the years is the hesitance on the part of some boards to legislate specific things because it may require additional training for teachers,” Wright said. “If you specifically require things for handwriting at different grade levels, you have to provide professional development. That may be the reason why it wasn’t included in the Common Core.

WHAT ARE THE IMPLICATIONS?

Adults unable to write cursive might think back to the experiences of Jacob Lew when President Barack Obama nominated him as treasury secretary in 2013.

As treasury secretary, Lew’s signature would be on U.S. currency. But that signature looked more like a series of loops than the distinct letters in his name.

Jack assured me that he is going to work to make at least one letter legible in order not to debase our currency, the president joked at the time.

Some states move to save cursive in the classroom 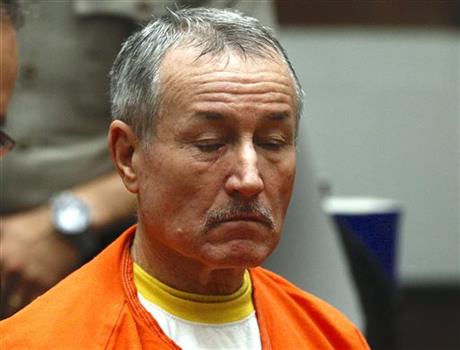 Education Teacher pleads no contest to lewd acts on students… 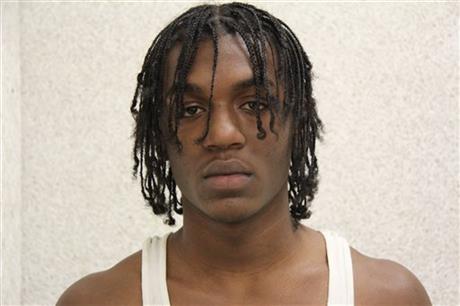