(Reuters) – Sharon Osbourne made a name for herself as the tough, plain-speaking manager who revived the career of her rocker husband Ozzy, and put the crazy life of her family on view in reality series “The Osbournes.” 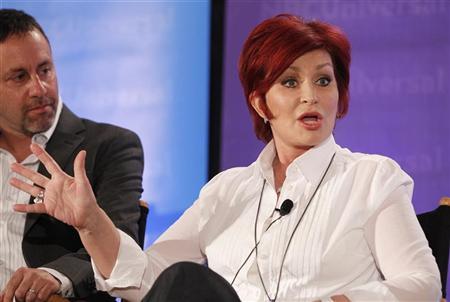 Sharon Osbourne, one of the judges on "America's Got Talent", takes part in a panel discussion at the NBC Universal Summer Press Day 2012 introducing new television shows for the summer season in Pasadena, California April 18, 2012. REUTERS/Fred Prouser

Now the British celebrity, a judge on “America’s Got Talent” and member of morning female chat show “The Talk”, has taken on a rare character role, lending her voice to four episodes of the pre-school Disney Junior series “Jake and the Neverland Pirates,” starting on Saturday.

Osbourne, 59, talked with Reuters about playing Mama Hook, her views on motherhood and becoming a grandmother for the first time.

Q: We don’t normally associate you with the Disney pre-school set. What kind of mom is your “Jake and the Neverland Pirates” character Mama Hook?

Q: You have made your name by being yourself rather than acting. How did this part come along?

A: “Somebody at Disney thought I would be right for it. They have English accents (like me). I loved it! It’s nice to do a project that is nice. I get a kick out of it that it is little five-year boys that absolutely love this show, and I think it is adorable.”

Q: You have a reputation for being controversial, and as being a tigress when it comes to protecting your own family.

A: “I like to say, not controversial but truthful. But I still consider myself to be a good mom and a good role model because I like my children to be honest and have a good work ethic. I have taught all my children not to have a sense of entitlement and that whatever you do, you do on your own.”

Q: Congratulations on the birth of your first grandchild last month. What kind of grandmother are you going to be to Jack’s daughter Pearl?

Related:  Food costs eating into consumers' saving at the pump as holidays near
Powered by Inline Related Posts

A: “It’s my job to be doting, that comes with being a grandmother. This is what I am entitled to and I want to spoil her. I am really going to be my son’s nightmare as a grandmother because I am going to say yes to everything.”

Q: Becoming a mother for the first time changes your life and your outlook. Is it the same being a grandmother?

A: “It’s just one of the gifts that you get when you are older. It is such a great gift. It’s a blessing. You lose your children, but you have gained your grandchildren.”

Q: Is it also a chance for a do-over of how you raised your own children?

A: “No. I think that there is a responsibility to be a good role model to your grandchild. But I don’t look at is as doing over again. It’s just a gift. I just want to savor every day.”

Q: How do you mange to fit in everything these days, with “The Talk” and “America’s Got Talent”, and the new Disney show?.

A: “I enjoy what I do. I didn’t do this earlier on in my life. I was a mother. For me it happened at the right time because my kids were teenagers – they were 15, 16, 17 — and that was the right time for me. I had done all the ground work with my kids and they didn’t need me at home every single day at that age, so it worked perfectly that way. I don’t think if you have got babies it’s the right thing to do, but I didn’t and I don’t so I can do what makes me happy.”

Q: And what does make you happiest these days?.

A: “I love to do what I do. I work with amazing people. It’s a great way to earn a living but I don’t really call it work. I look at it as a pleasure. I talk in the mornings to four other great women (‘The Talk’), and then my other job (‘America’s Got Talent’) I am there with two great guys, Howe (Mandel) and Howard (Stern), and I judge. So it’s hardly work.” 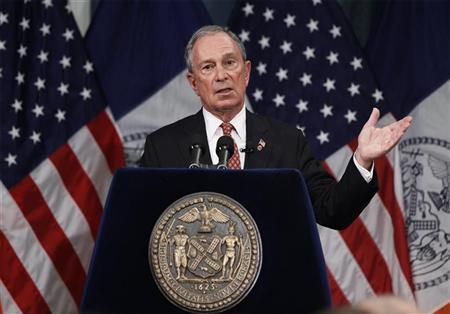