(Reuters) – Indie quartet Arctic Monkeys picked up the coveted best album award and triumphed over boy band One Direction to be named best group, prompting their lead singer to claim a victory for rock-and-roll at British pop’s show of the year. 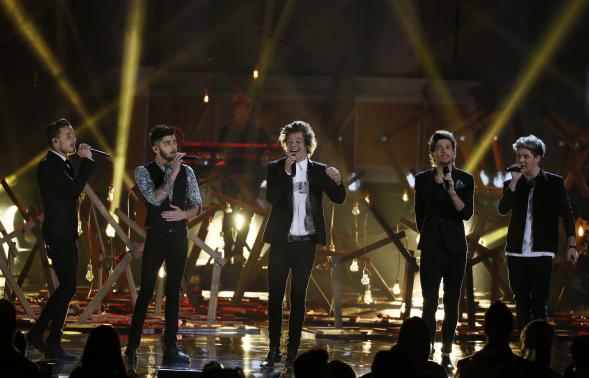 That rock-and-roll it just won’t go away. That rock-and-roll, it seems like it’s fading away sometimes, but it will never die, Arctic Monkeys frontman Alex Turner said as he received the band’s second gong of the night for the Mastercard British album of the year.

The best group prize at London’s BRIT Awards on Wednesday was the only head-to-head between Sheffield-born Arctic Monkeys and One Direction, the five-piece band formed in 2010 on the TV singing contest The X Factor.

There’s that fifteen quid we put on One Direction to win down the drain, Turner joked as Arctic Monkeys picked up the BRIT for best group.

Opening the event with their track R U Mine, in the shadow of giant versions of the letters AM, flaming and suspended in mid-air, Arctic Monkeys were performing at the BRITs for the first time despite their multiple successes there over the last eight years.

In the past, the band had responded frostily to their BRIT wins. This year, they were odds-on favourites to win both the awards they were up for, and their BRITs silverware count is now seven.

One Direction, a band targeted at a young audience and whose fans are mainly teenage girls, did not walk away empty handed, however.

The group picked up the BRITs global success award, being joined late on stage by a panting Harry Styles, one of its five members. He said he was late because he had been off having a wee when the prize was announced.

To particularly noisy screams and cheering at their every appearance, One Direction also walked away with the best British video award which was decided by twitter votes cast during the evening. With 17.8 million followers, dubbed Directioners, the band’s win never looked in doubt.

It’s the BRITS and it’s exciting, Styles said, before the group got their hands on their two mohawk-inspired black and white gongs, designed by milliner-to-the-stars Philip Treacy.

Excitement was what the organisers of the event were targeting, after last year’s ceremony failed to impress. Labelled by critics as sensible, sober and dull, even Christian Tattersfield, current chairman of the BRIT Awards committee, admitted in a British newspaper recently that the 2013 event lacked superstars.

He was counting on an attention-grabbing performance by Katy Perry, arriving in a chariot on stage and clad in a neon Cleopatra outfit, and Bruno Mars’s energetic routine, which included dancing saxophonists, to breathe new life into the show.

Wearing a sparkling green floor-length gown, pop queen Beyonce, also sung her track XO. Her appearance was not confirmed ahead of the show but was widely leaked to the press.

The best British male solo artist award category was won by David Bowie, 67, thirty years after he last held the title. He beat up and coming names such as Jake Bugg, 19, and Tom Odell, who is 23.

Absent from the ceremony, veteran artist Bowie nominated British supermodel Kate Moss to accept the prize on his behalf. Reading from a script written by Bowie, she finished with the words: Scotland stay with us.

Bowie’s plea was the evening’s only nod to politics. Scotland will vote on September 18 on whether to become an independent country, ending a 307-year union with England and splitting from the rest of the UK.

Ellie Goulding, who three years ago performed at the Duke and Duchess of Cambridge’s wedding reception, won the best British female solo artist award, before wowing the audience with an electric performance in a gold bra and white hot pants.

For the first time, the BRITs also had a global audience with YouTube streaming the show live worldwide in addition to the usual broadcast on Britain’s commercial channel ITV. 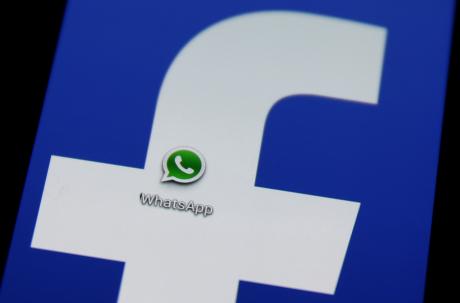 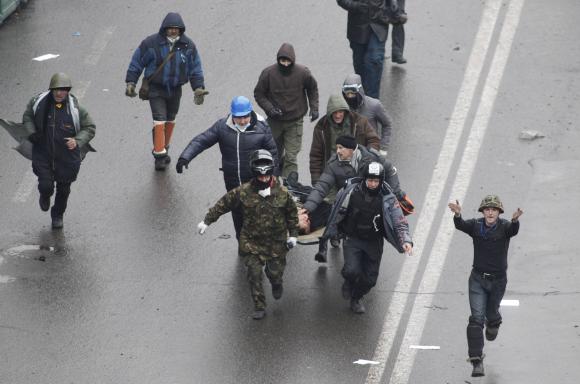