PHILADELPHIA (AP) — An underground body sculptor charged in the death of a London dancer has tangled with a prosecutor who believes her ever-changing names, addresses and business ventures are the work of a classic con. 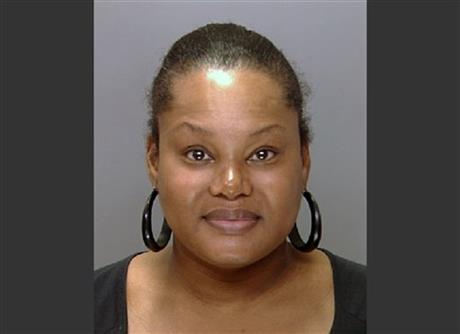 But the hip-hop artist and onetime escort-service entrepreneur known as the Black Madam insists she never tried to defraud anyone.

I trusted people, people trusted me, Padge-Victoria Windslowe, 45, of suburban Philadelphia, said when she took the stand last week in her own defense. I had even risen up to where celebrities were coming to get (buttocks enhancement) done, and they had the money to go anywhere.

Windslowe, who claims to have done silicone injections on model Amber Rose and unnamed VH1 girls, was set for more cross-examination Monday when she was taken from the courthouse complaining of chest pains. She was admitted to a hospital overnight, a prison official said, and her murder trial put on hold until at least Wednesday.

Windslowe has told jurors she has injected her face, buttocks, hip, thighs and genitals with the same low-grade silicone product that allegedly spread to the lungs of at least three of her former clients, including the woman who died. Doctors have said the silicone spread after the needle injected in their buttocks struck a vein.

Windslowe has seemed to relish the spotlight during two days of testimony, cooing at questions about various boyfriends and sparring with Assistant District Attorney Carlos Vega.

You’re so mean. You have a nerve, Windslowe said as Vega fired off questions about how she had killed 20-year-old victim Claudia Aderotimi.

Stop saying that. I didn’t kill Claudia! the defendant said.

Windslowe, born Forrest Gordon, has meanwhile given jurors a glimpse into a chameleon-like life that includes assuming different identities for her mother and father.

She said her late father continued to call her Forrest because he did not accept her new identity after her 1994 sex change in Ecuador. But her mother called her by her new name, Padge-Victoria.

Clients of the buttocks enhancements she performed at so-called pumping parties or in stealth sessions at cheap hotels knew her as Lillian. She became the Black Madam during her years with the escort services and in a Gothic music video.

And stacks of debit and credit cards found at her house, along with a fake passport and Social Security card, carry variations on a theme: Padge-Victoria Windslowe, Forrest Leon Gordon, Foreece Leona Gordon and the jazzier Foreece Leona Giordano.

She said she made her own surgical concoctions, mixing Lidocaine and Adrenalyn in her kitchen blender as a topical anesthetic and emulsifying silicone with saline to make her cheapest plumping product.

Windslowe has also described a long list of other business ventures, which may have explained a lifestyle that supported luxury car leases and a well-furnished apartment. They included a skin-lightening business and her start turn in elaborate, self-financed music videos.

Vega suggested she could have made $220,000 from buttocks injection over the years given the gallons of silicone she had purchased. And he alleged that she also made money extorting a doctor who met her through the escort service and admits later having an affair.

I was making enough. I turned down lots of money, Windslowe said. I was doing (the enhancements) as a transgender who’s been through the ropes and can identify and empathize with a lot of the girls. 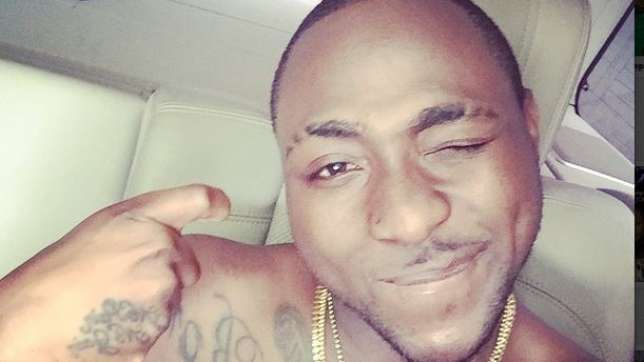 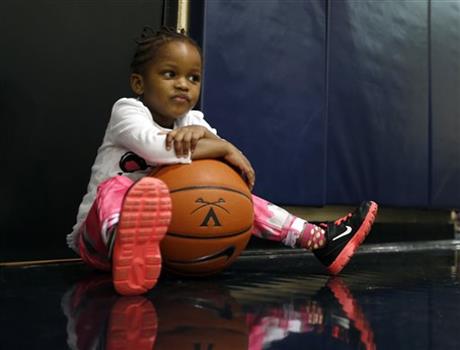